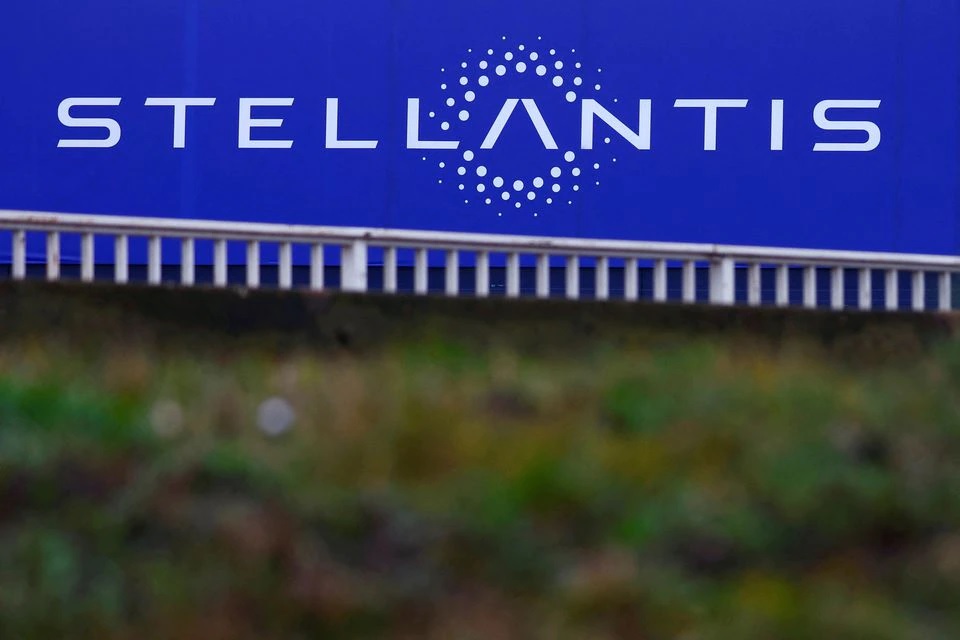 MILAN, Nov 24 (Reuters) – Franco-Italian carmaker Stellantis (STLA.MI) said on Thursday it would reorganise its European dealers’ network in July next year, starting from Austria, Belgium, Luxembourg and the Netherlands.

“The rest of Europe will progressively follow in the implementation of the new distribution scheme”, the group born from the merger of Fiat Chrysler and France’s PSA said in a statement.

As part of its efforts to cut costs and support investment for electrification, Stellantis last year said it would end all current sales and services contracts with European dealers for all of its 14 brands, from June 2023.

The plan is to move towards an “agency model” in which carmakers take more control of sales transactions and prices while dealers focus on deliveries and servicing, no longer acting as the customer’s contractual partner.

Uwe Hochgeschurtz, Stellantis’ chief operating officer for the ‘Enlarged Europe’ area, said the group aimed to promote a “sustainable” distribution model and all stakeholders would benefit.

Stellantis said it ran a comparative economic simulation showing that, under the new planned distribution model, dealers would enjoy “at least equivalent profitability” and reduced exposure to risks.

A spokesman for the company said Stellantis’ light commercial vehicle brands would enter the new distribution structure from Jan. 1, 2024.