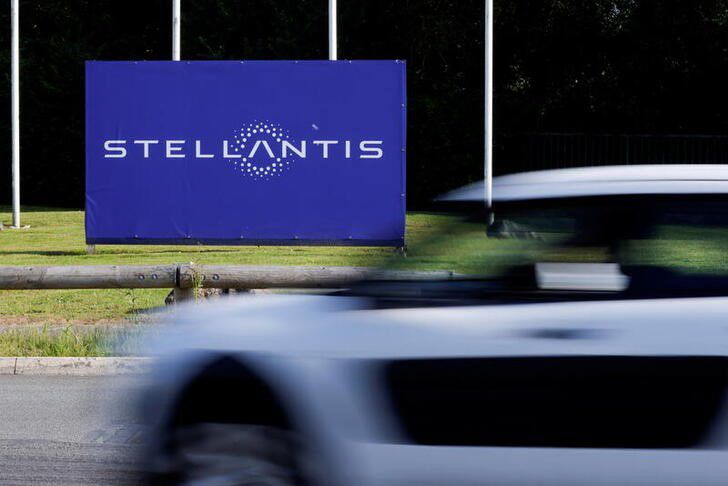 FCA US LLC, now part of Stellantis (STLA.MI), will pay about $300 million in criminal penalties arising from its efforts to evade emissions requirements for more than 100,000 older Ram pickup trucks and Jeep sport-utility vehicles in its U.S. lineup.

U.S. District Judge Nancy Edmunds in Detroit set a July 18 sentencing date. The settlement includes a $203.6 million forfeiture penalty and a $96.1 million fine. The government noted FCA US previously paid a $311 million civil penalty and paid over $183 million in compensation to over 63,000 people as part of a class-action diesel lawsuit.

FCA US will be on probation for three years. The automaker must conduct an initial review of its compliance with the Clean Air Act and inspection and testing procedures, submit a report and prepare at least two follow-up reviews and reports. Reuters first reported the settlement last week.

The guilty plea represents the final significant action U.S. officials are expected to take against FCA in the emissions fraud matter.

Stellantis confirmed the settlement Friday and said in its 2021 financial disclosures that approximately 266 million euros ($301 million) was previously accrued related to this matter at the time.

Three FCA U.S. employees have been indicted for conspiracy to defraud the United States and to violate the Clean Air Act and are awaiting trial.

The plea deal comes five years after Volkswagen AG (VOWG_p.DE) pleaded guilty to criminal charges to resolve its own emissions crisis affecting nearly 600,000 vehicles in a scandal that became known as “Dieselgate.”