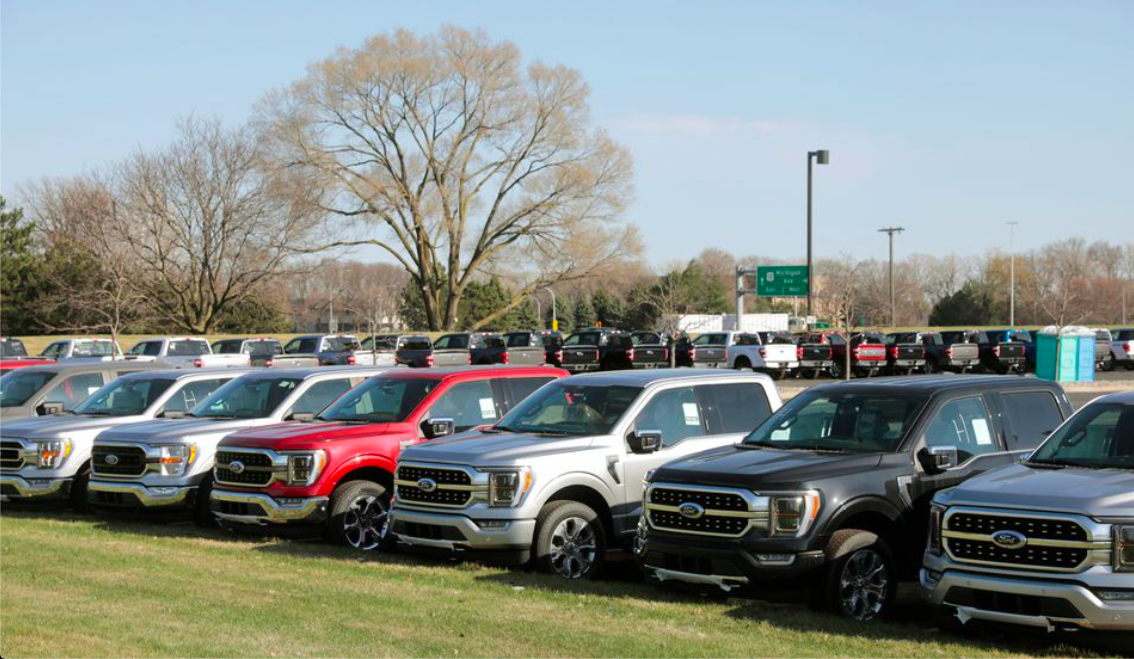 A shortage of semiconductors is just part of the problem, Alixpartners said in a new forecast. High prices and tight supplies of commodities such as steel and plastic resin are driving up costs and forcing automakers to curtail production.

Automakers are on track to lose production of 7.7 million vehicles in 2021, according to the new forecast. Alixpartners advises automakers on supply chain and other issues.

In May, the firm predicted automakers would lose $110 billion in revenue and fall 3.9 million vehicles short of production plans for the year.

The dour new forecast comes amid warnings from automakers and commercial truck manufacturers that semiconductor shortages and commodity price spikes are not easing as 2021 heads into its final months, as industry executives had hoped they would.

In the U.S. market, vehicle sales have begun to slow because inventories on dealer lots are around 20 days’ supply, less than half the normal levels, said Dan Hearsch, a managing director in Alixpartners auto practice.

“We had originally assumed we would get back to normal and claw back volume” in the fourth quarter, Hearsch told Reuters. “That is not going to happen.”

Instead, automakers could have tight inventories until late 2022 or early 2023, he said.

Supplies of semiconductors have been hit in the past few months by a COVID surge in Malaysia, which has hobbled production at important suppliers. read more

Backlogs at major U.S. ports are hampering efforts by auto manufacturers to import more plastic resins and steel, he said.

In response, automakers are committing to longer contracts to lock in supplies, buying as much as 40 to 50 weeks in advance, Hearsch said.

“They are signing up for things they would never have done a year ago,” he said.
Reporting By Joe White; Editing by Cynthia Osterman