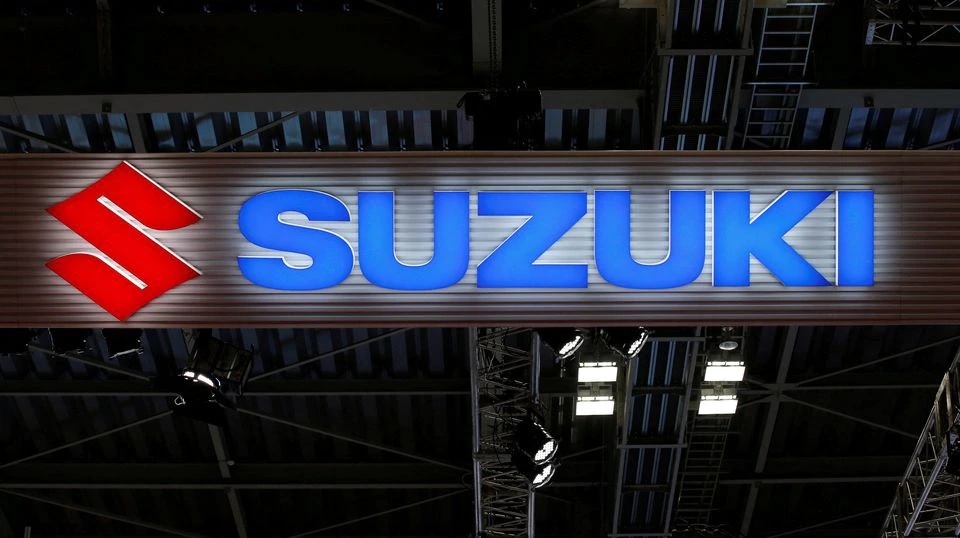 TOKYO, Aug 5 (Reuters) – Japan’s Suzuki Motor (7269.T) said on Friday it did not see demand for vehicles slowing at home or in its key market of India amid growing concerns about a global economic downturn.

The view from Masahiko Nagao, Suzuki’s senior managing executive officer, echoes the bullish outlook of other Japanese automakers, even though inflation and higher interest rates are fuelling uncertainty about the world economy.

Suzuki had an order backlog of about 200,000 vehicles in Japan as of the end of June, Nagao said, adding a more up-to-date backlog figure for India, where the company has the largest share of the four-wheel market, was about 350,000.

“Although we are concerned about global economic trends, orders are coming in very smoothly and demand is not declining at this point,” he said on an earnings call, adding the company would see an operating profit as long as it could keep producing the accumulated orders.

For the April-June quarter, Suzuki’s sales in India rose 27.9% year-on-year to 380,000 vehicles, after retailers curbed operations due to COVID-19 restrictions the year earlier.

However, vehicle sales in Japan fell 6.4% as a chips shortage hampered production.

Suzuki kept its operating profit forecast of 195 billion yen ($1.46 billion) for the year to March 31, saying it was premature to change it at this point.

A surge in global commodity prices, amid supply chain disruptions caused by the pandemic and the Ukraine war, has challenged businesses and policymakers worldwide, with central banks rushing to tighten monetary policy and firms cutting costs.

Although the semiconductor shortage is gradually improving, Suzuki cannot predict when it will be resolved, Nagao said.

To lessen the impact, the firm has switched to producing cars that don’t need so many chips in India and selling them to African as well as Central and South American markets, he said.