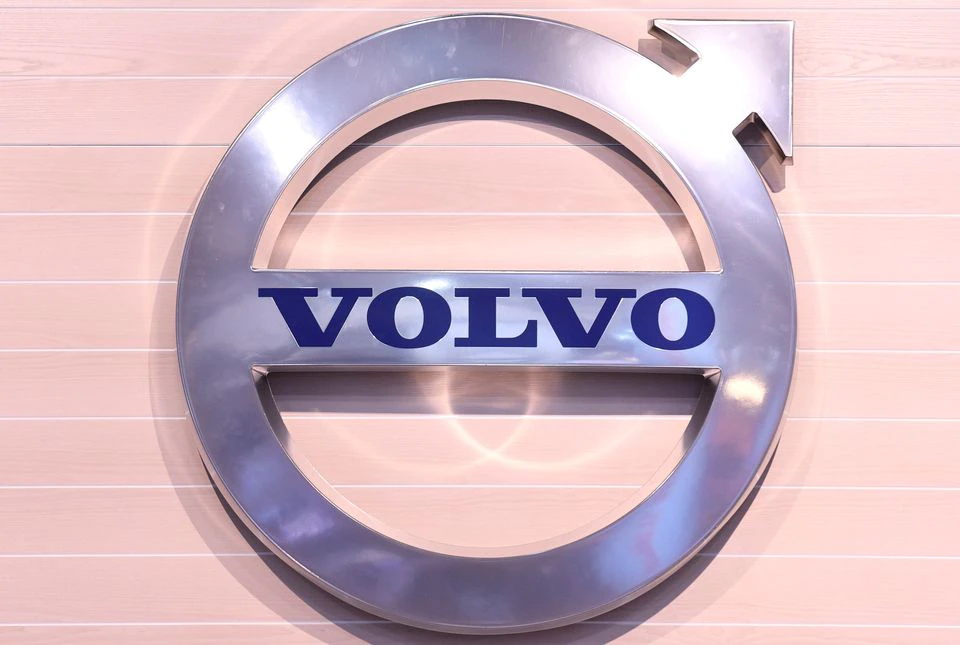 HELSINKI, July 5 (Reuters) – Truck maker AB Volvo (VOLVb.ST) had begun laying off some of its Russian staff and to scale down operations, but has not made a decision to leave the country entirely, it said on Tuesday.

The Swedish firm in February suspended all sales, service and production in Russia, which last year accounted for about 3% of its net group sales.“In the current situation it is not possible for us to conduct operations in Russia,” a spokesperson said in an emailed statement to Reuters.

“We have therefore made the decision to adapt by scaling down our operations in the country and to start to reduce the number of staff,” he said, adding that local management was currently assessing how many employees would be affected.

The company’s production site in Kaluga, near Moscow, would continue in idle mode, he said.

The plant employs 600 people and can produce 15,000 vehicles per year.