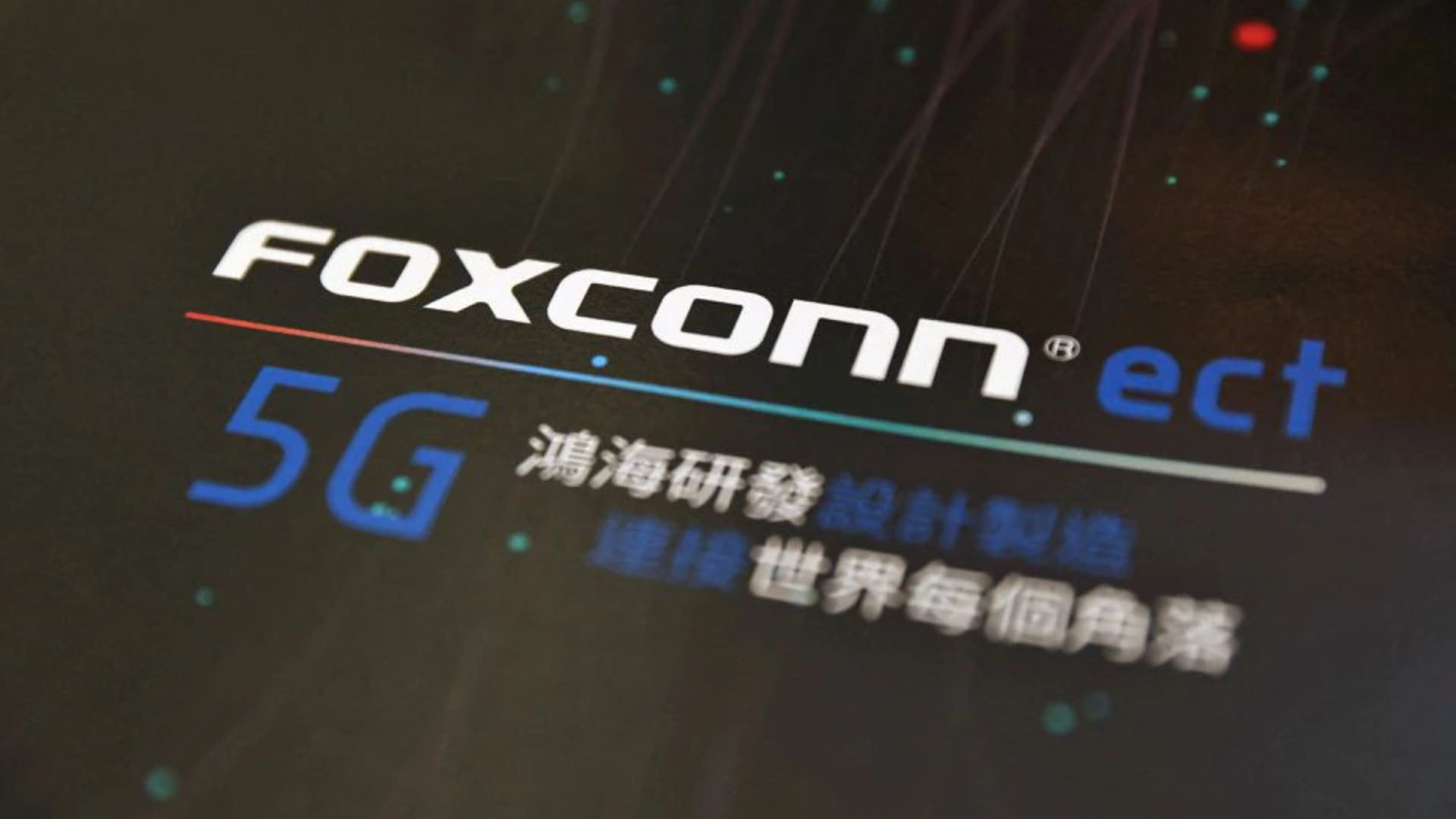 TAIPEI, July 5 (Reuters) – Taiwan’s Foxconn (2317.TW), the world’s largest contract electronics maker, raised its full-year business outlook on Monday thanks to strong sales of smartphones and servers despite concerns of slowing demand due to rising inflation.

Like other global manufacturers, the Taiwanese firm has grappled with a severe shortage of chips, which has hurt smartphone production including for its major client Apple (AAPL.O), partly due to COVID-19 lockdowns in China.

But the company said in a statement late on Monday that June sales jumped 31% from a year earlier to a record high for the month, thanks to appropriate supply chain management and rising sales of consumer electronics. Smartphones make up the bulk of its revenue.

Foxconn’s better-than-expected June sales come at a time when investors are concerned about slowing tech demand during a downturn in major markets due to high inflation and the war in Ukraine.

Chip stocks across the world tumbled on Friday after memory chip maker Micron Technology Inc (MU.O) forecast on Thursday significantly worse-than-expected revenue for the current quarter and said the market had “weakened considerably in a very short period of time.”

Foxconn said it was optimistic about its business in the third quarter, adding it could see “significant growth” compared with a year earlier.

For 2022, Foxconn said the outlook has improved compared with earlier expectations for no growth, without providing details.

The company has said that COVID-19 controls in China only had a limited impact on its production as it kept workers on-site in a “closed loop” system.

Analysts at Daiwa Capital Markets in Taipei said in a report demand for servers from U.S.-based cloud service providers helped propel double-digit growth for the sector. They expected Foxconn’s operating profit to grow 12-19% this year.

The company’s shares rose as much as 3% on Tuesday before closing up 2.5%, outperforming the broader market (.TWII), which gained 0.9%. Foxconn shares have dropped around 1.4% so far this year, giving the firm a market value of $46.53 billion.