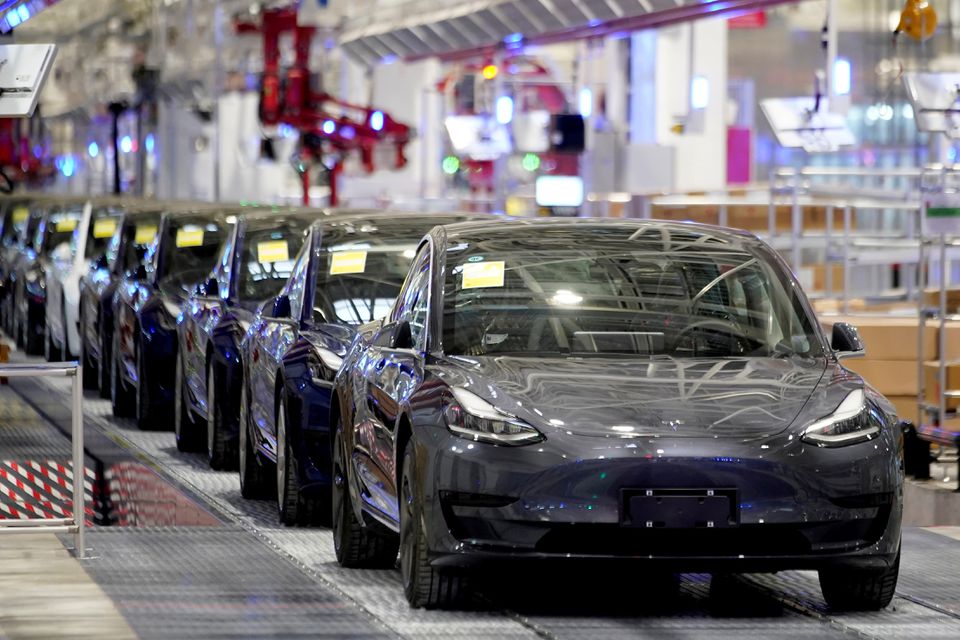 The auto research and development center, Tesla’s first outside the United States, employs engineers for software, electronics, materials and charging, it said in a statement.

During a wide-reaching global semiconductor chip shortage over the past months, Tesla’s research team had tweaked some software programmes and made adjustments to ease the pressure brought by the chip shortage, according to the statement.

Tesla, however, did not say whether it uses fewer chips in its vehicles.

In May, Tesla said it had established a site in China to store car data in accordance with separate regulatory requirements. Data policy has become a key area Chinese regulators have targeted amid an ongoing crackdown on industry over the past year.

China’s data security law builds on a 2017 cybersecurity law, which marked the first major set of rules governing the storage and transfer of data of Chinese origin.
Reporting by Yilei Sun and Brenda Goh; Editing by Bernadette Baum
Source : Reuters