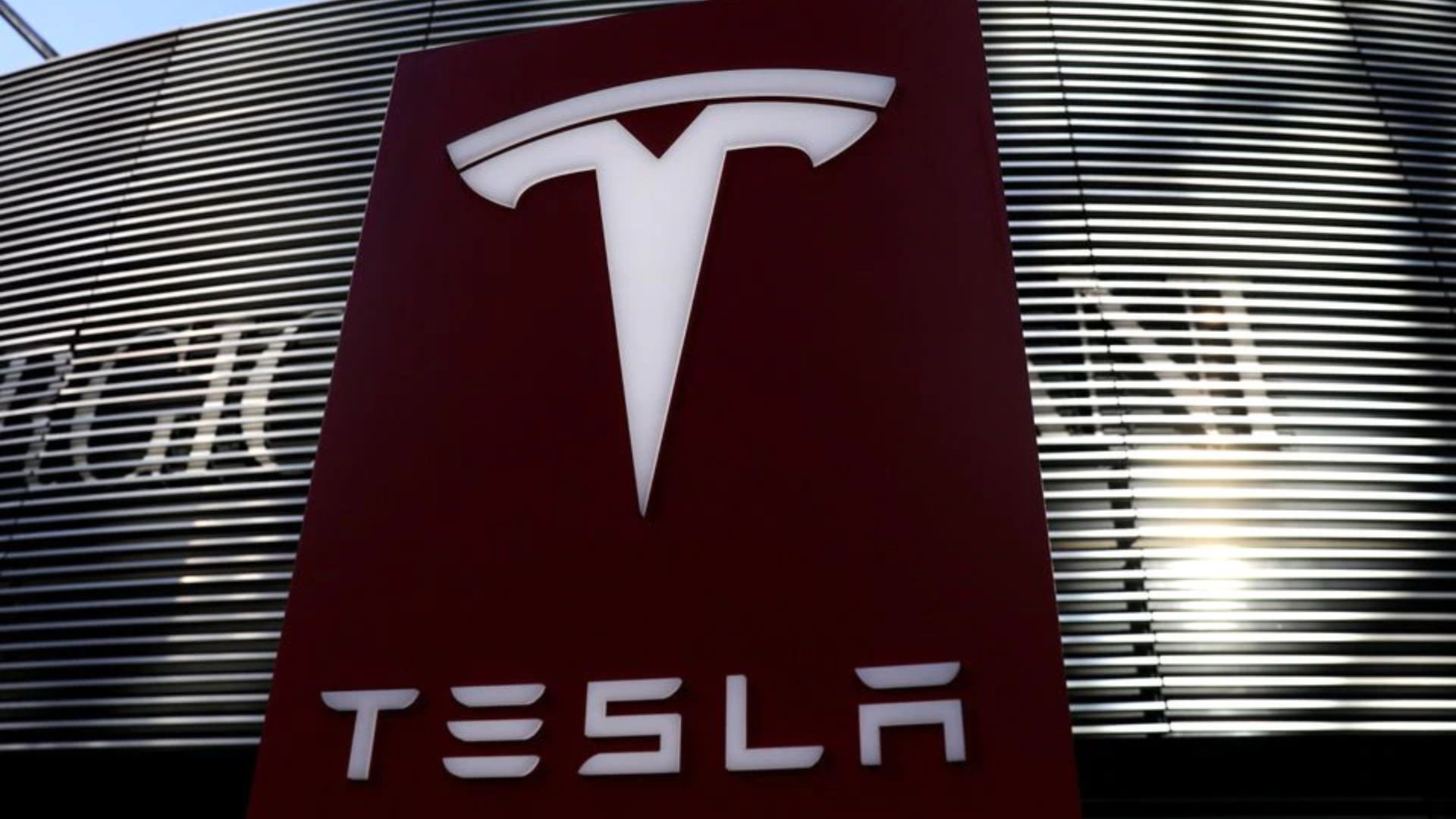 U.S. electric vehicle maker Tesla Inc (TSLA.O) said on Tuesday it had established a site in China to store car data locally, as automakers come under growing scrutiny over how they handle information collected by vehicle cameras and sensors.

Tesla said in a Weibo post that data generated by all cars it sells in China, where it is making Model 3 sedans and Model Y sport-utility vehicles, would be stored in the country.

Tesla added it would expand its data center network in China. The company’s shares were last down 0.7%.

China, the world’s biggest car market and the second largest for Tesla, is drafting rules to ensure the security of data generated by connected vehicles as their growing popularity fuels concerns about privacy and national security.

Staff at some Chinese government offices have been told not to park their Tesla cars inside government compounds due to security concerns over vehicle cameras, two people with knowledge of the matter told Reuters last week. read more

Tesla is developing a platform for car owners in China that will allow them to access data generated by their vehicles. It is also boosting its engagement with mainland regulators and beefing up its government relations team, sources told Reuters. read more