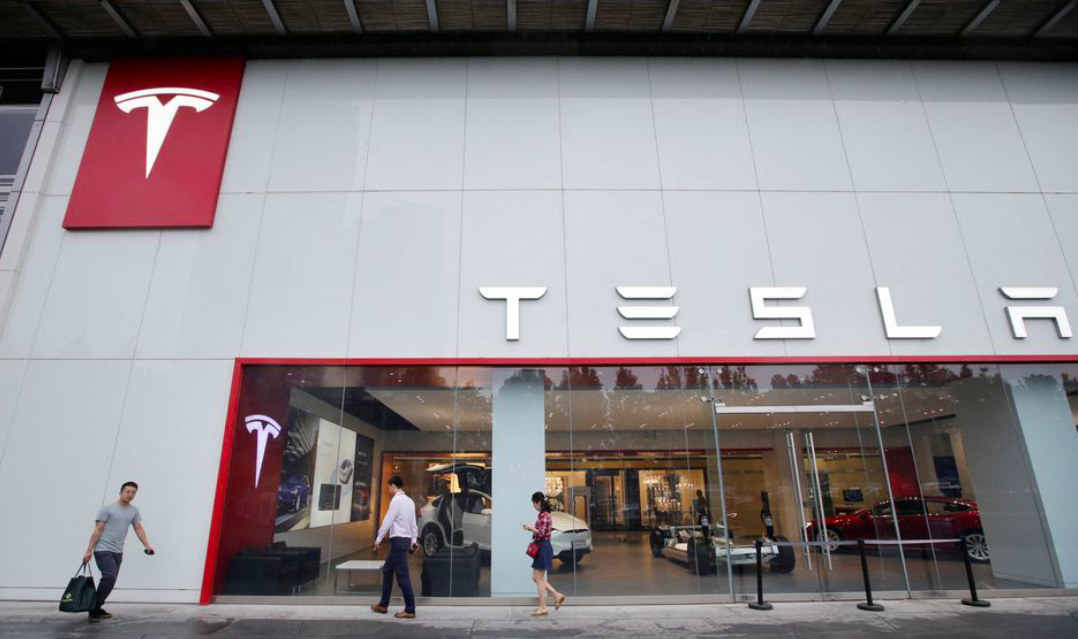 By Sophie Yu and Brenda Goh

It also brought Tesla’s total sales of China-made cars for last year to at least 473,078, according to Reuters’ calculations of CPCA’s data, which prior to April did not publish figures for Tesla’s China-made car exports.

This accounts for around half of 936,000 vehicles the U.S. automaker delivered globally last year.

Tesla’s Shanghai factory, which started delivering vehicles at the end of 2019, makes electric Model 3 sedans and Model Y sport-utility vehicles for domestic and international markets, including Germany and Japan.

The automaker, which has been able to surmount supply chain woes experienced by rivals to post record quarterly deliveries, said during its third-quarter results in October that the Shanghai plant’s potential annual output exceeded 450,000 vehicles. [ read more ]

Tu Le, Beijing-based managing director at Sino Auto Insights, said the December numbers showed that the Tesla brand in China remained strong and that it was also operationally “impressive” given that the Shanghai factory had the capacity to make around 42,000 vehicles a month on average.

“They were well over that number in December. And this is despite the chip and battery shortages that other EV makers dealt with.”

China’s EV market is dominated by domestic brands including BYD (002594.SZ) and Wuling – a local marque that is part of General Motors (GM.N). Tesla is only the foreign brand in the top 10, according to Shanghai-based consultancy Automobility.

CPCA said passenger car sales in December in China totalled 2.14 million, down 7.7% from a year earlier.