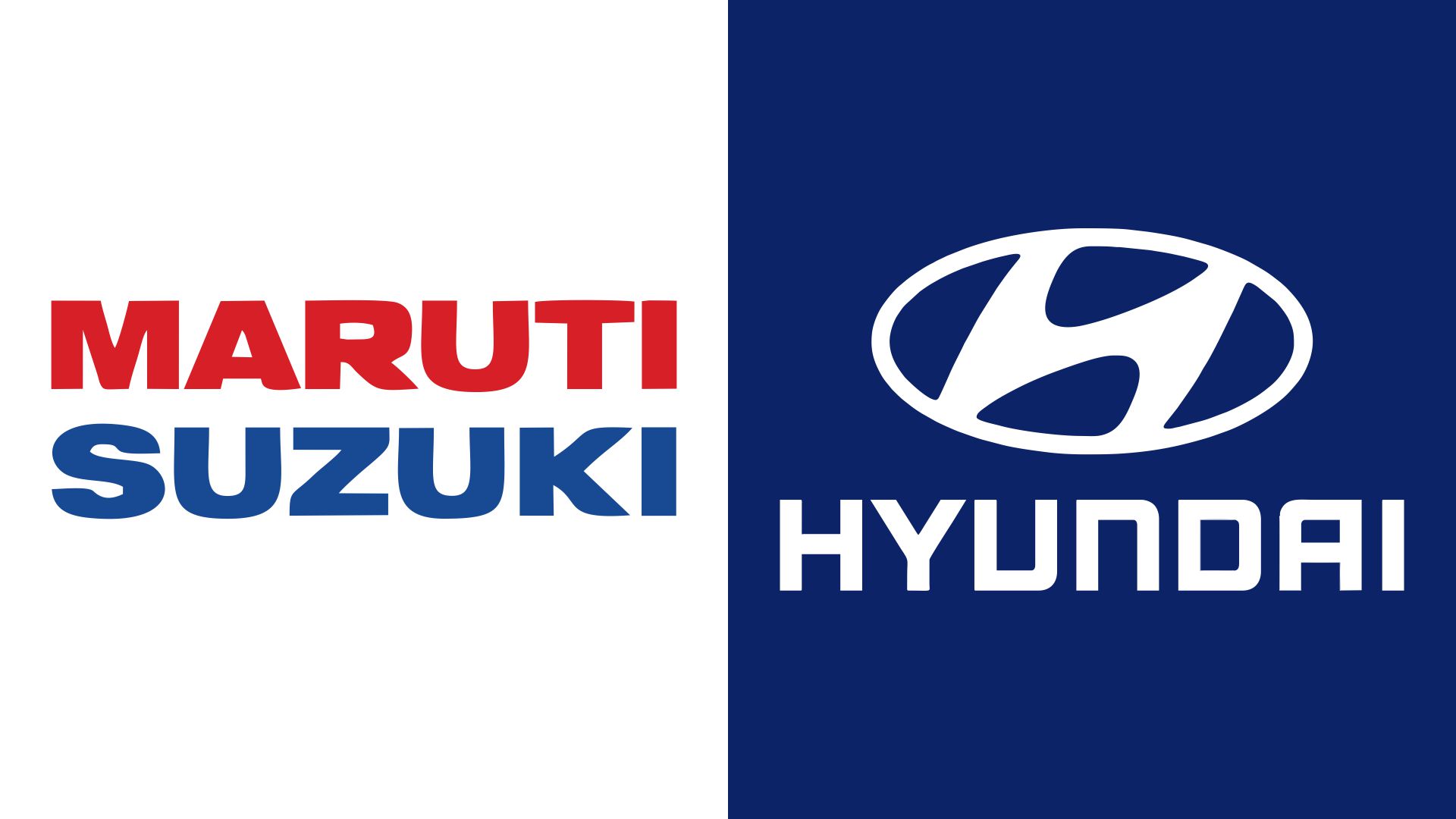 The Top 10 selling models for June 2021 contributed to over 50% of overall passenger cars sold in India. It included 8 models from Maruti Suzuki and 2 models from Hyundai’s stable. Maruti dominated the list as the supplies were streamlined and the spurt in demand supported as well.