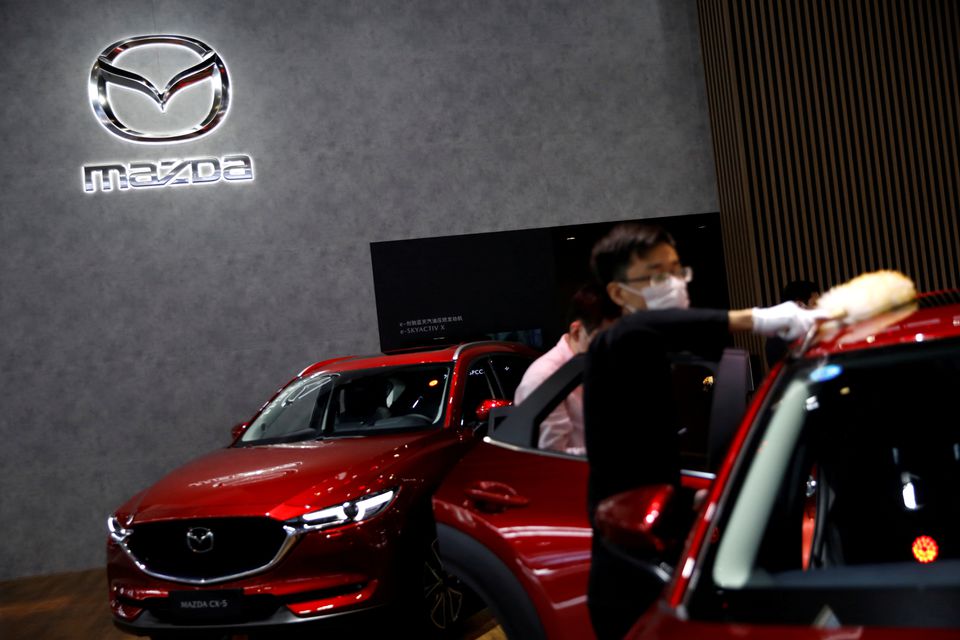 Mazda Toyota Manufacturing, which has started making the 2022 Toyota Corolla Cross model, expects to have 4,000 workers in total by next year, when production of the yet-to-be-announced Mazda vehicle will also begin.

Last year, Toyota and Mazda increased their investment in the JV by $830 million to $2.3 billion.