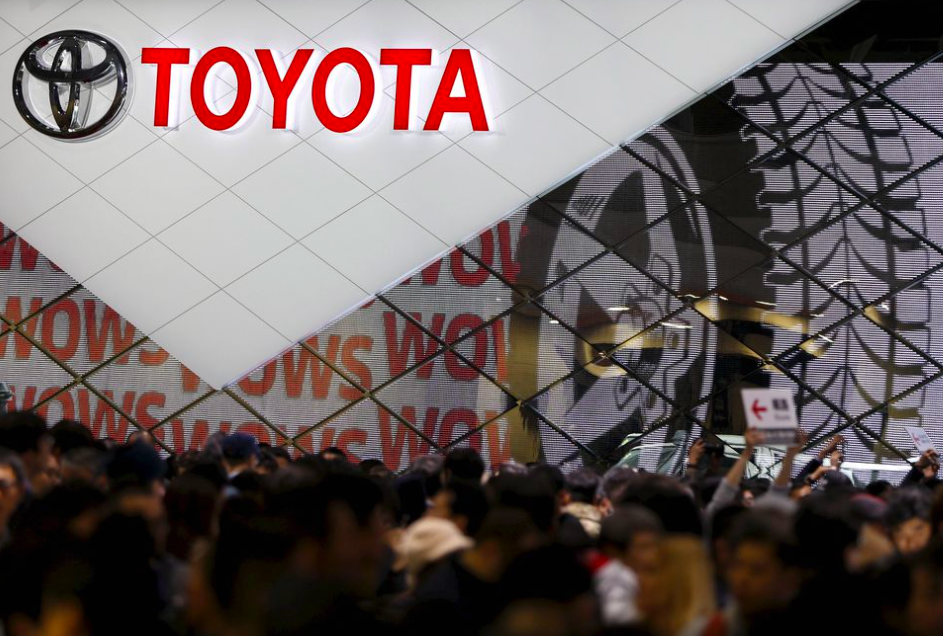 TOKYO, Jan 18 (Reuters) – Toyota Motor Corp (7203.T) will build 700,000 vehicles globally in February, up 10% on the year, but will still need to make a million more in March in order to reach an annual production target of 9 million, the Nikkei business daily said.

A Toyota spokesperson declined to comment when asked about the Nikkei report or whether the Japanese automaker planned to stick to that production target for the year ending March 31.

The world’s biggest car maker has been trying to increase production in the final months of the business year to make up for output lost earlier because of a shortage of components from plants in Southeast Asia hit by COVID-19 lockdown restrictions.

Toyota and other car makers have been forced to curb production even as demand in key markets such as China has rebounded.