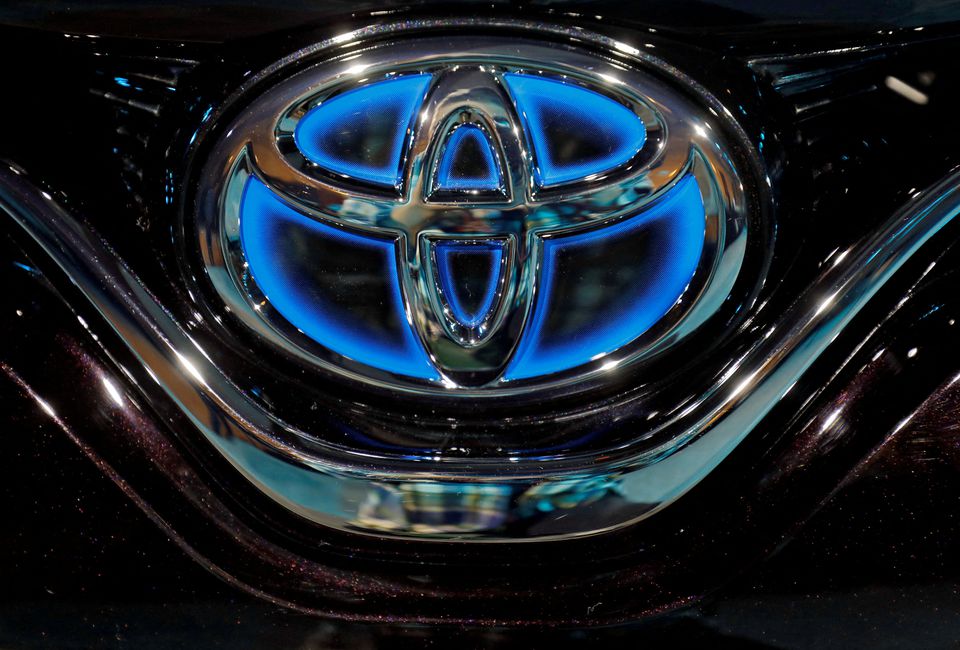 Japanese automaker Toyota Motor Corp (7203.T) is poised to outsell General Motors Co (GM.N) in the United States in 2021, which would mark the first time the Detroit automaker has not led U.S. auto sales since 1931.

The year has been marred by a shortage of semiconductors used heavily in vehicles, forcing automakers to focus on their most profitable models.

The automakers are set to report full-year 2021 U.S. sales results on Tuesday. GM has been the largest seller of vehicles in the United States since 1931, when it surpassed Ford, according to data from industry publication Automotive News.

Toyota isn’t boasting about the expected accomplishment. Senior Vice President Jack Hollis said in a statement that the automaker is “grateful” for its loyal customers, but “being No. 1 is never a focus or priority.”

GM spokesman Jim Cain said the Detroit automaker had a very strong sales year in the United States in full-size SUVs and pickup trucks as it has focused on profitability, and as the supply of semiconductors improves, so will sales.

GM under Chief Executive Mary Barra also has emphasized profitability over volume, abandoning such money-losing markets as Europe and Russia.

Edmunds auto analyst Jessica Caldwell said Toyota will outsell GM in 2021 “unless the Detroit automaker pulls off a miracle.” But she added “it’s unlikely that this is indicative of a long-term shift” and noted GM sells more brands than Toyota.

Cox Automotive forecast Toyota will outsell GM for all of 2021 in the United States: “Toyota has successfully managed tight inventory all year.”

For the entire industry, Cox Automotive forecast U.S. new vehicle sales will be down 32% in December over December 2020 — the slowest pace since May 2020, when the country remained mostly closed during the first wave of the COVID pandemic.

Industry analysts forecast around 15 million vehicles sold for all of 2021 in the United States. U.S. vehicle sales will remain well below the five-year average of 17.3 million from 2015-2019.

IHS Markit forecasts U.S. sales are expected to reach nearly 15.5 million in 2022, up an estimated 2.6% from the projected 2021 level of approximately 15.1 million vehicles.