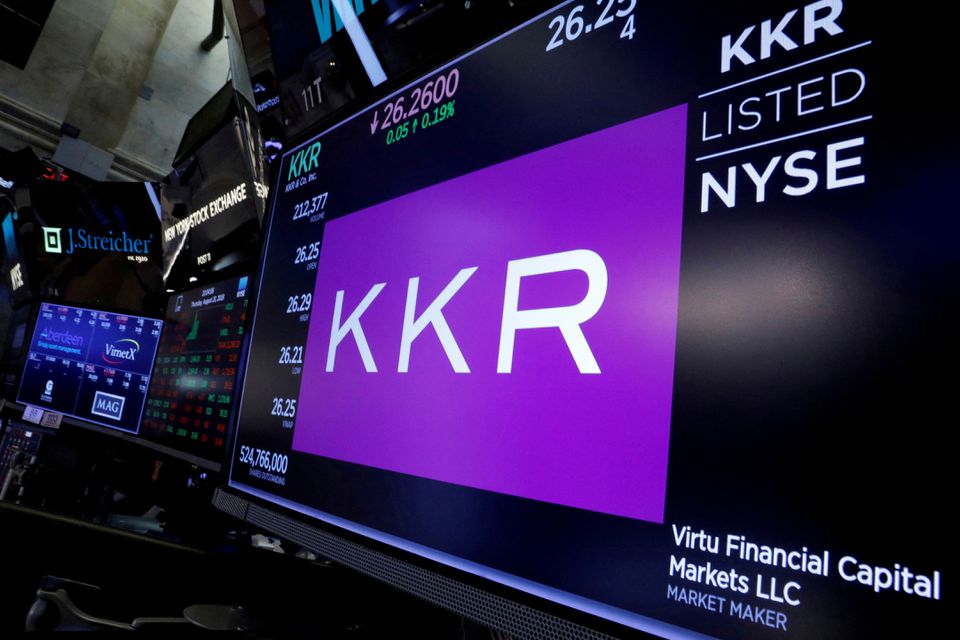 The deal, which was first reported by Reuters, is expected to expand Trelleborg’s polymer and plastics business in North America when it closes before the end of this year.

KKR stands to make more than three times its original investment on the deal, a person familiar with the matter said.

Minnesota Rubber and Plastics was founded in 1941 and produces high-grade plastic components used in cars, medical devices and telecommunications equipment, with manufacturing facilities in North America, Europe and Asia.

About 1,300 rank-and-file employees of Minnesota Rubber and Plastics, who are not part of management, are set to receive on average up to a year’s worth of their annual salaries when the deal closes, Josh Weisenbeck, head of industrials at KKR, said in an interview.

The employees will be paid this money to sell their stakes in the company to Trelleborg. This is because Minnesota Rubber and Plastics is part of KKR’s employee-stock ownership program, which gives workers at its portfolio companies equity in addition to paying them a wage.

“This not only helps employees, it’s good for companies, shareholders, investors and communities,” Weisenbeck said.

Stockholm-listed Trelleborg is a provider of high-end plastics and polymer used by companies across oil and gas, aviation and construction. It has a market capitalization of about $6 billion.

The acquisition comes as Trelleborg shares trade close to an all-time high. The company clinched a deal earlier this year to sell its division that makes tyres for agricultural and industrial machinery to Yokohama Rubber Co for 265.2 billion yen ($2.18 billion), giving it capital for acquisitions and share buybacks.