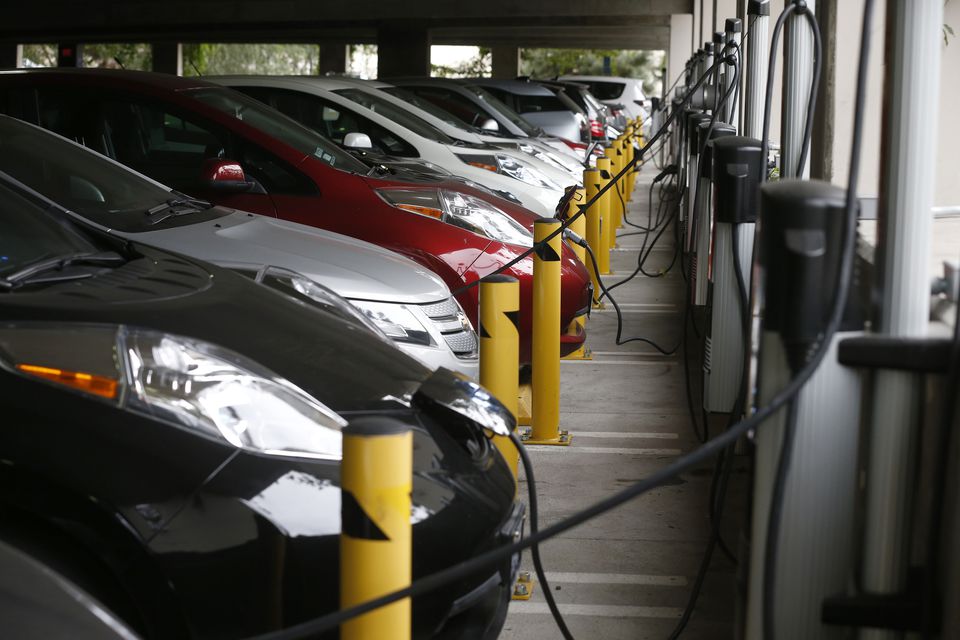 WASHINGTON, July 12 (Reuters) – U.S. auto safety regulators on Tuesday scrapped a 2019 proposal that would have allowed automakers to offer a variety of sound choices for electric vehicles and other “quiet cars.”

Electric vehicles are often harder to hear at lower speeds than gasoline-powered engines. Under rules mandated by Congress and finalized by NHTSA, automakers must add sounds to hybrid and electric vehicles when traveling at speeds of up to 18.6 miles per hour (30 km per hour) to help prevent injuries among pedestrians, cyclists and the blind.

The agency said Tuesday the proposal “is not being adopted because of a lack of supporting data. … Removing this restriction would allow manufacturers to make more obscure sounds that only appeal to a small minority of (hybrid electric) owners.”

At higher speeds, tire noise, wind resistance and other factors eliminate the need for a separate alert sound, NHTSA says.

Tesla in February recalled 578,607 U.S. vehicles because pedestrians may not be able to hear required warning sounds of an approaching car due to loud music or other sounds played by its “Boombox” feature.

Tesla said the “Boombox function” allows sounds to be played through an external speaker while the vehicle is in motion and might obscure required Pedestrian Warning System sounds.

NHTSA projected the alerts would prevent 2,400 injuries annually by 2020 and cost the auto industry about $40 million annually because automakers needed to add an external waterproof speaker to comply. The benefits of reduced injuries are estimated at $250 million to $320 million annually.