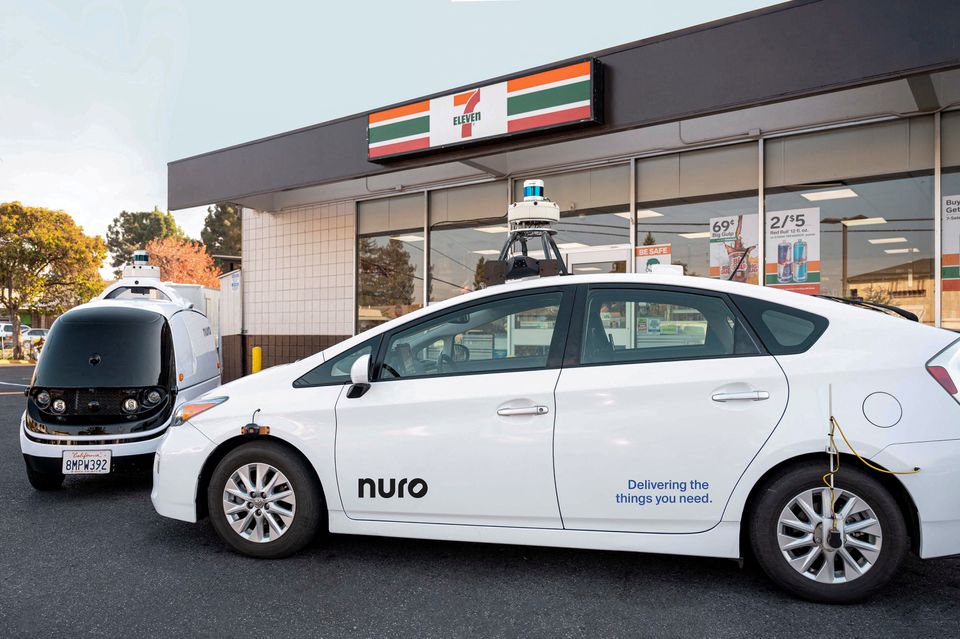 Nov 18 (Reuters) – Autonomous delivery vehicle maker Nuro is laying off about 20% of its workforce after admitting that rapid hiring in the past year was a mistake, the company’s co-founders wrote in an email to employees on Friday.

“Laying off team members is always the last resort, but unfortunately it was needed after other options were exhausted,” the email said.

They said Nuro grew rapidly in the past year helped by an abundant supply of capital, but 2022 brought a number of economic challenges, including an impending U.S. recession and energy crises, forcing the company to cut costs.

“We doubled the size of our team in less than two years and significantly increased our operating expenses, assuming the funding environment would remain strong,” Ferguson and Zhu said.

“We made this call and take full responsibility for today’s circumstances,” they wrote.

The layoffs will affect about 300 employees; impacted workers will be offered three months severance pay and other benefits, according to the email.