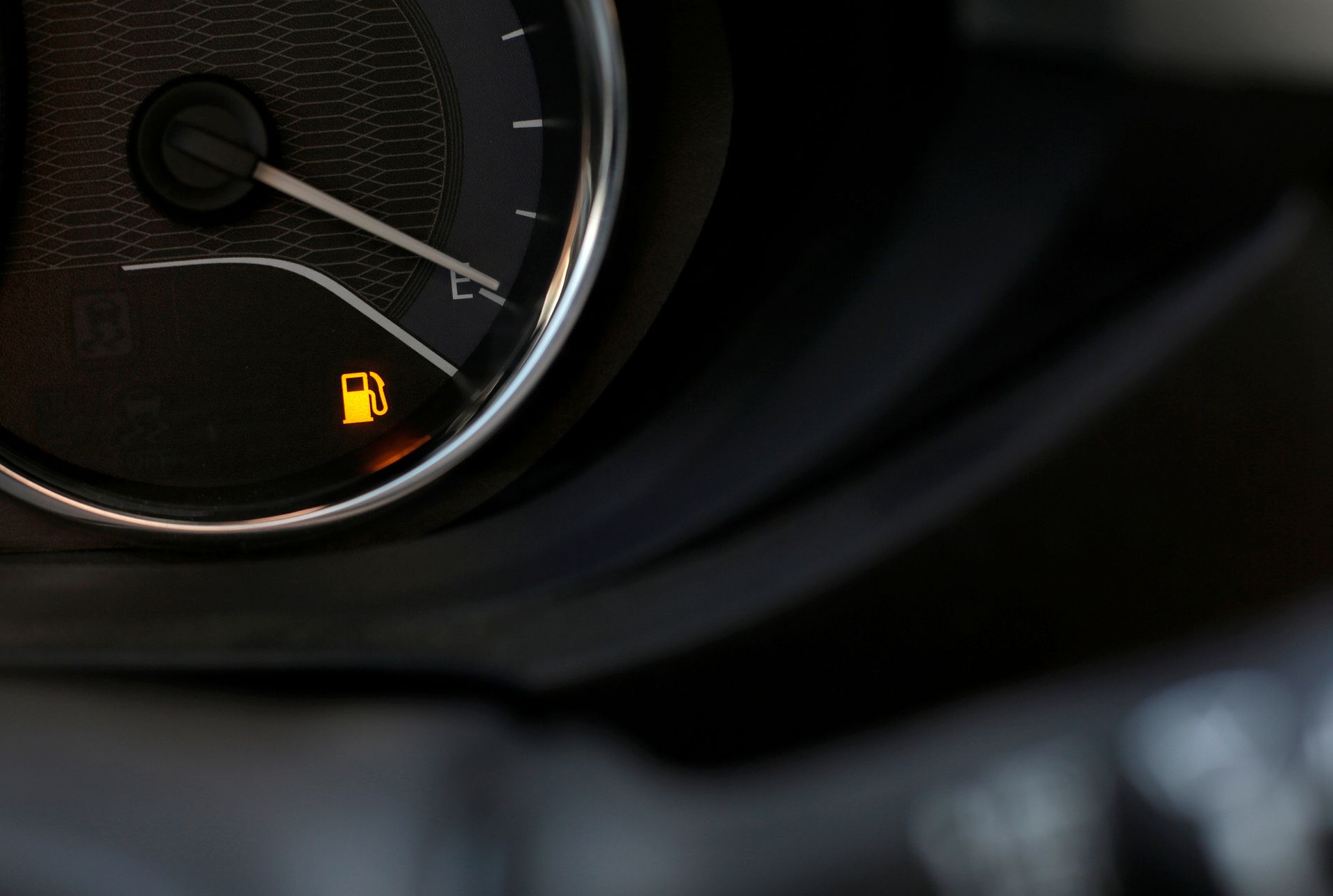 The National Highway Traffic Safety Administration (NHTSA) announced it will boost fuel efficiency requirements by 8% for both the 2024 and 2025 model years and 10% in 2026. That was a slightly bigger increase than the proposal outlined in August.

The NHTSA rules are about the same as rules previously announced by the Environmental Protection Agency for a fleetwide real-world average of about 40 miles per gallon in 2026 compared with 32 mpg under the Trump rules. Some environmentalists along with electric vehicle makers Tesla (TSLA.O) and Rivian (RIVN.O) argued NHTSA should have adopted more aggressive requirements of 10% yearly requirements over the three-year period.
The new rules are expected to reduce consumer fuel costs by $192 billion for new vehicles sold by 2030. The administration is eager to make the case that regulations will prod automakers to build more efficient vehicles and save consumers money at a time of near record pump prices.

Automakers say they will need to spend tens of billions to comply with the rules. NHTSA estimates consumers could save $1,387 in fuel costs over the life of a vehicles but the rule will increase the average cost of a vehicle by almost that much.

The rule’s total costs for automakers are pegged by NHTSA at more than $200 billion through 2029, will increase the average cost of a vehicle industry wide by $1,087, NHTSA said. The total cost for Detroit’s Big Three automakers is estimated at more than $100 billion for General Motors Co (GM.N), Ford Motor Co (F.N), and Chrysler-parent Stellantis (STLA.MI). 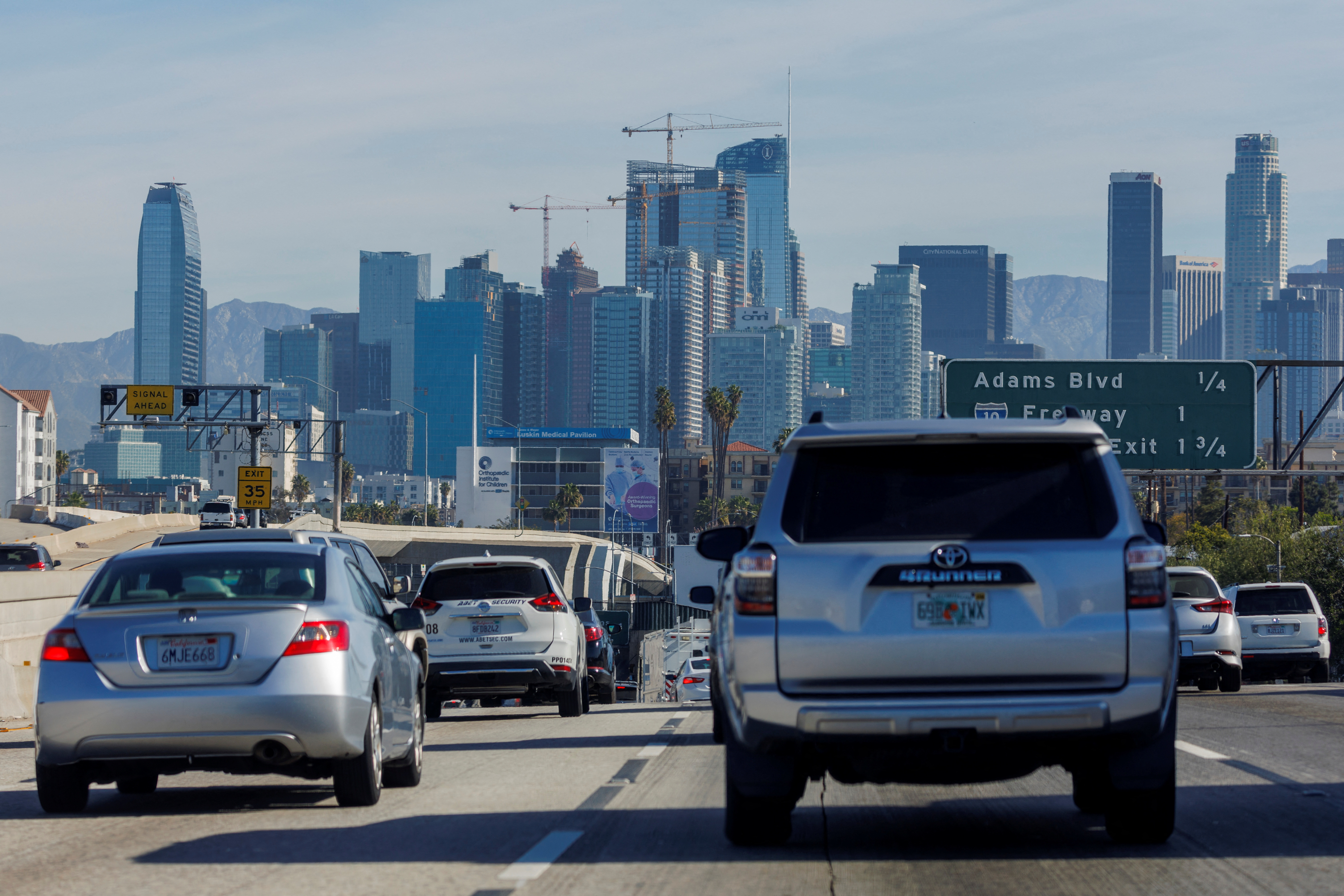 The EPA in December finalized its vehicle emissions requirements that are parallel to the NHTSA rules. The EPA said its rules will result in 3.1 billion tons of avoided CO2 emissions through 2050. Major automakers on Wednesday backed EPA’s revisions over challenges brought by some states and some ethanol groups.

EPA and NHTSA plan to write and adopt another round of vehicle standards that will cover 2027 and beyond that analysts believe will be so aggressive that automakers must build electric vehicles to meet them.

John Bozzella, president of the trade group Alliance for Automotive Innovation, said “increased regulatory requirements for automakers will require supportive policies, as well as regulatory alignment with the EPA to ensure that standards can be attained.”

Legislation has stalled in Congress that would boost EV rebates to up to $12,500 per vehicle and provide generous tax incentives for automaker EV production and business purchases of EVs.

NHTSA on Sunday said it reinstated a sharp increase in penalties for automakers whose vehicles do not meet fuel efficiency requirements for model years 2019 and beyond. The decision was a victory for Tesla that could cost other automakers like Stellantis (STLA.MI) hundreds of millions of dollars or more.