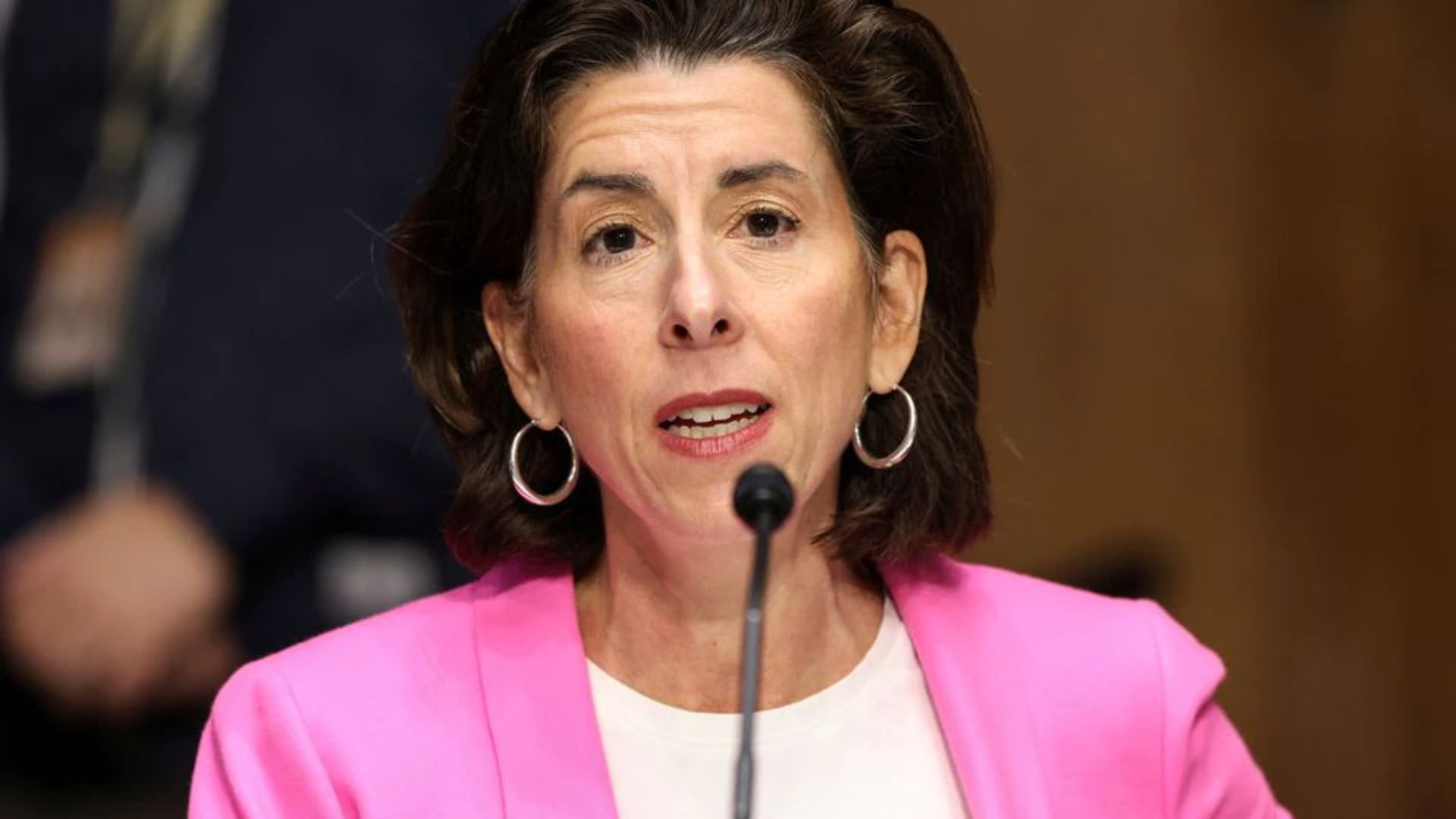 Raimondo said at an event outside a Micron Technology Inc (MU.O) chip factory that she anticipated the government funding would generate “$150 billion-plus” in investment in chip production and research – including contributions from state and federal governments and private-sector firms.

“We just need the federal money … to unlock private capital,” Raimondo said, adding, “it could be seven, could be eight, could be nine, could be 10 new factories in America by the time we’re done.”

She said she expected states will compete for federal funding for chip facilities and that the Commerce department would have a transparent process for awarding funding.

A global shortage of seminconductor chips, caused by factors including a rise in demand for electronic devices during the pandemic, has affected automakers and other industries. Automakers including General Motors Co (GM.N), Ford Motor Co (F.N) and Toyota Motor Corp (7203.T) have cut production this year due to the shortage.

U.S. Senator Mark Warner, a Democrat, said at Monday’s event he thought the funds could result in “seven to 10” new fabrication plants. “This is not going to solve this overnight,” Warner said. “It will take years for the Commerce Department to make these investments.”

As first reported by Reuters, the bill includes $39 billion in production and R&D incentives and $10.5 billion to implement programs including the National Semiconductor Technology Center, National Advanced Packaging Manufacturing Program and other R&D programs.

Senator John Cornyn, a Texas Republican who also took part in the joint event, has filed an amendment to remove prevailing wage provisions from the bill and said he wanted a vote on his amendment, saying the wage issue was jeopardizing Republican support.

“I don’t expect this is going to stop our achieving what we want to achieve,” Cornyn told Reuters, referring to the wage issue. “It’s important but I think getting the Chips for America Act passed is essential.”

He said China had left the United States no option but to make such investments. “This is a vulnerability we must fix.”

Last month, Ford Motor warned the chip shortage might slash its second-quarter production by half, costing it about $2.5 billion and about 1.1 million units of lost production in 2021.