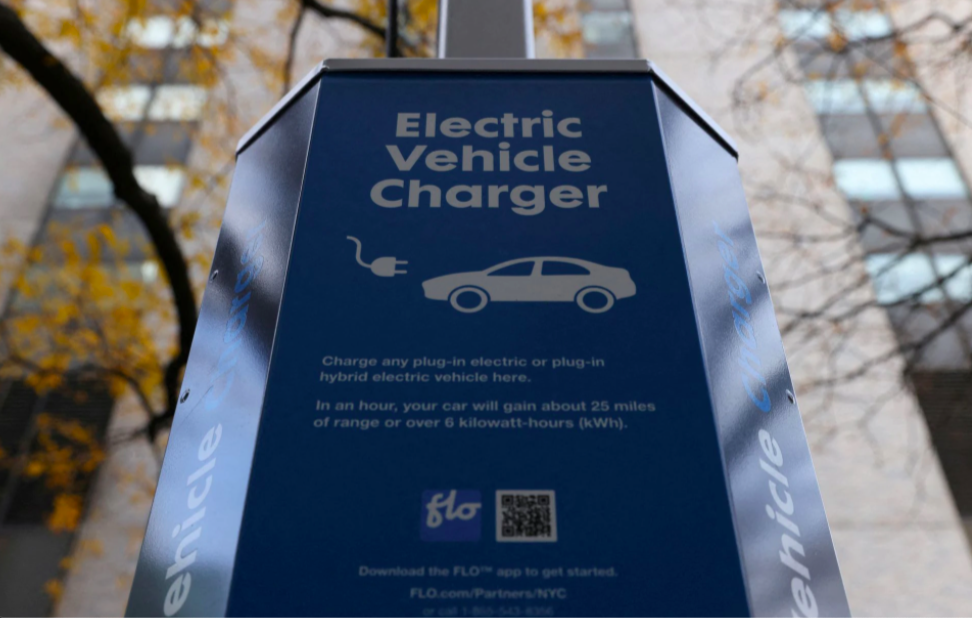 Electrify America reached the highest score in the ranking, followed by Tesla’s Supercharger and ChargePoint, said umlaut, which was acquired by Accenture (ACN.N) in October. 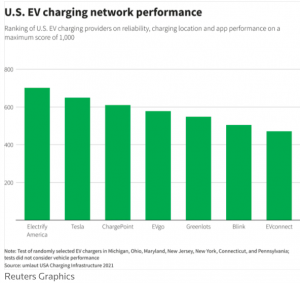 The ranking considered the technical performance of chargers, as well as the charging station environment, such as lighting, roofing and nearby amenities. It also took into account the performance of charging networks’ apps, which car owners use to look for nearby chargers and make payments.

“Across all categories we see the system becoming more mature and stable”, said Hakan Ekman, one of the study’s authors. umlaut conducted a similar ranking in 2020 in California.

The group used a Tesla Model 3 and a Ford (F.N) Mach-E for its 2021 tests, but did not consider the vehicles’ performance in their rankings.

The build-out of public charging stations is seen as crucial to support a growing fleet of EVs on U.S. roads. While 80% of current U.S. EV owners charge their car at home, a robust charging network is considered a prerequisite to making consumers comfortable with EVs and increasing their share

Last year, EVs accounted for around 2% of all new car sales, a share carmakers vow to increase to at least 40% by 2030.