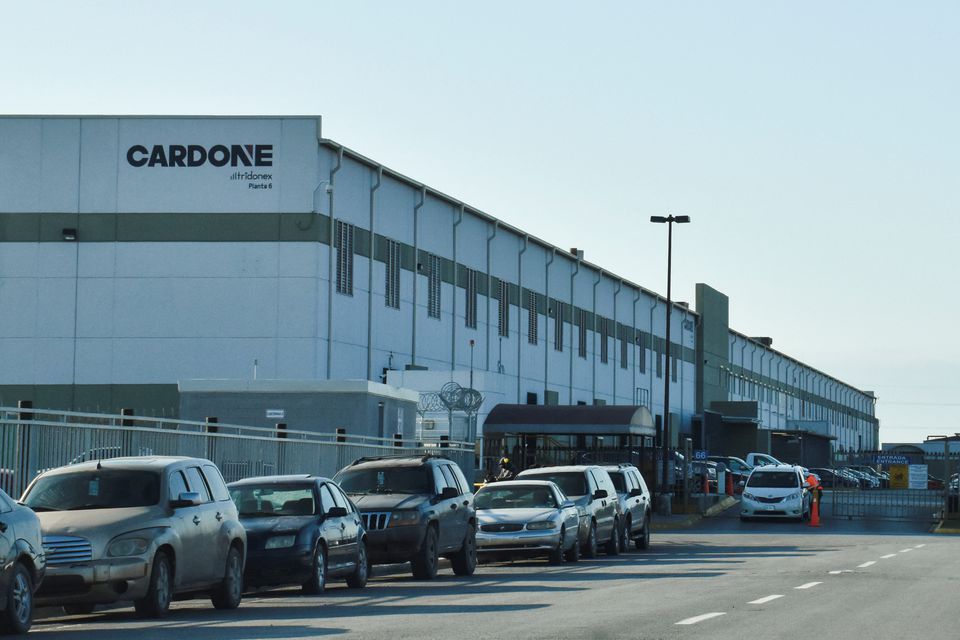 Tai said the U.S. would monitor Mexico’s certification of Monday’s vote, which came after a settlement reached with Tridonex following a U.S. complaint filed under a labor enforcement mechanism in the U.S.-Mexico-Canada trade agreement.

“Workplace democracy is a cornerstone of the USMCA’s labor provisions. People on both sides of the border win when workers can choose their union representation in a free and fair manner – and without delay,” Tai said.
Reporting by Andrea Shalal Editing by Chris Reese