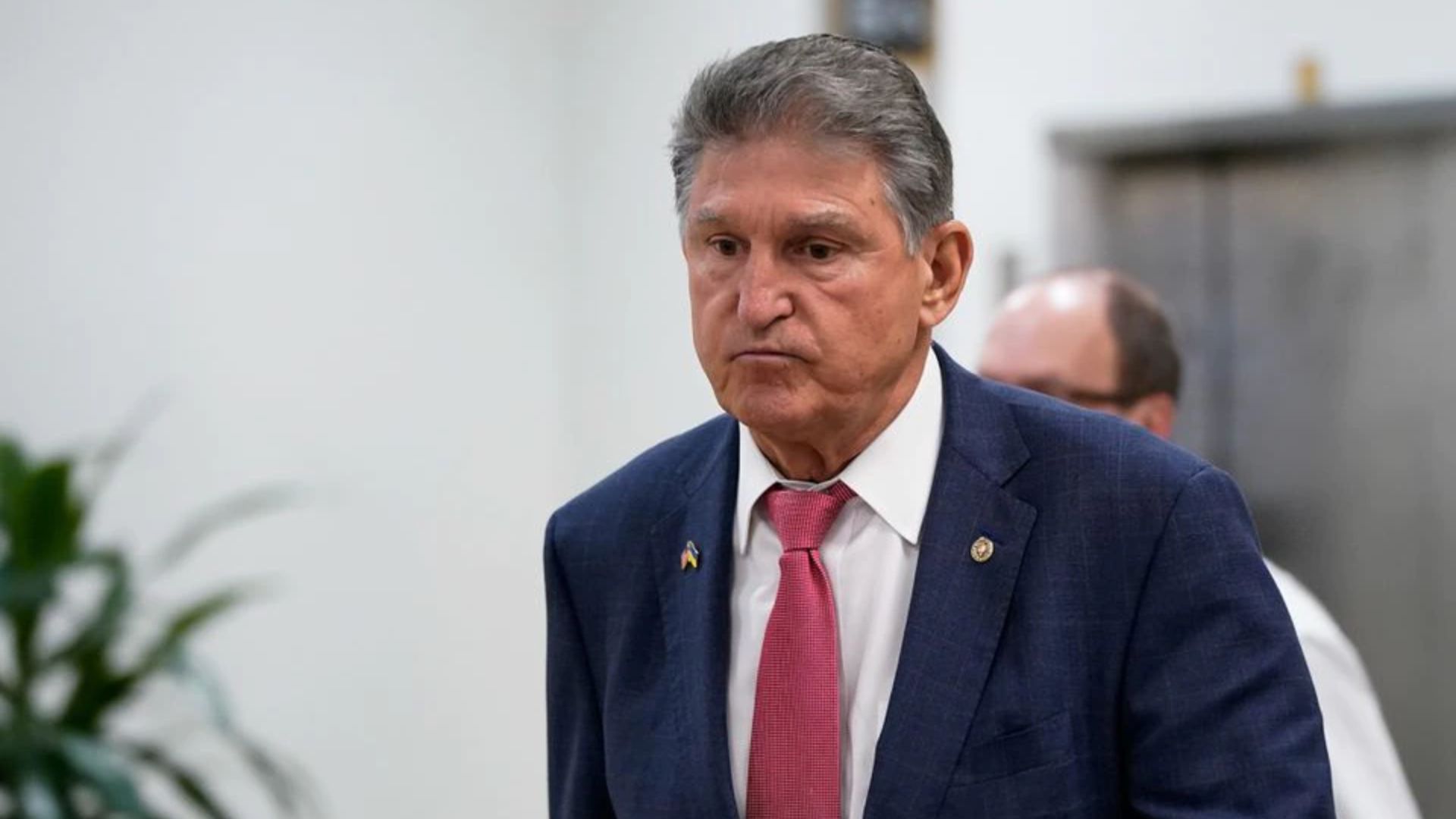 Last year, many Democrats in Congress and President Joe Biden proposed boosting EV tax credits to up to $12,500 – including a $4,500 incentive for union-made, U.S.-assembled vehicles and $500 for U.S.-made batteries. The base $7,500 credit would be limited to only U.S. made vehicles starting in 2027.

But those provisions were part of larger infrastructure bill, dubbed “Build Back Better”, which has not passed in Congress in large part due to Manchin’s opposition.

“I had a long conversation with Senator Manchin… who is not supportive of the EV provision. He is obviously a critical vote if this (bill) comes to another vote,” Natural Resources Minister Jonathan Wilkinson told Reuters in a telephone interview.

Wilkinson met Manchin last month about two weeks after the senator questioned the need for EV tax credits at a hearing on April 28.

Manchin’s office did not respond on Tuesday to a request for comment about whether he specifically objected to the U.S. production provisions, or if he opposed the entire tax credit expansion on grounds it was not needed.

Canada’s Prime Minister Justin Trudeau, during a trip to Washington last year, directly lobbied Biden to drop the incentives, saying the measures threatened to undermine “50 years of integrated automaking in our two countries”.

The pivot to EVs is important to Canada because it is trying to safeguard the future of its manufacturing heartland in Ontario – where major carmakers have long assembled combustion engine vehicles – as the world seeks to cut emissions by embracing EVs.

Canada and the United States want all sales of passenger vehicles to be zero emissions by 2035.

Since the U.S. legislation stalled last year, Canada has teamed up with industry, including General Motors (GM.N), to retool assembly lines for EVs, and Stellantis (STLA.MI), the parent of Jeep and Chrysler, to build an EV battery plant in Windsor in partnership with South Korea’s LG Energy Solution (373220.KS). read more