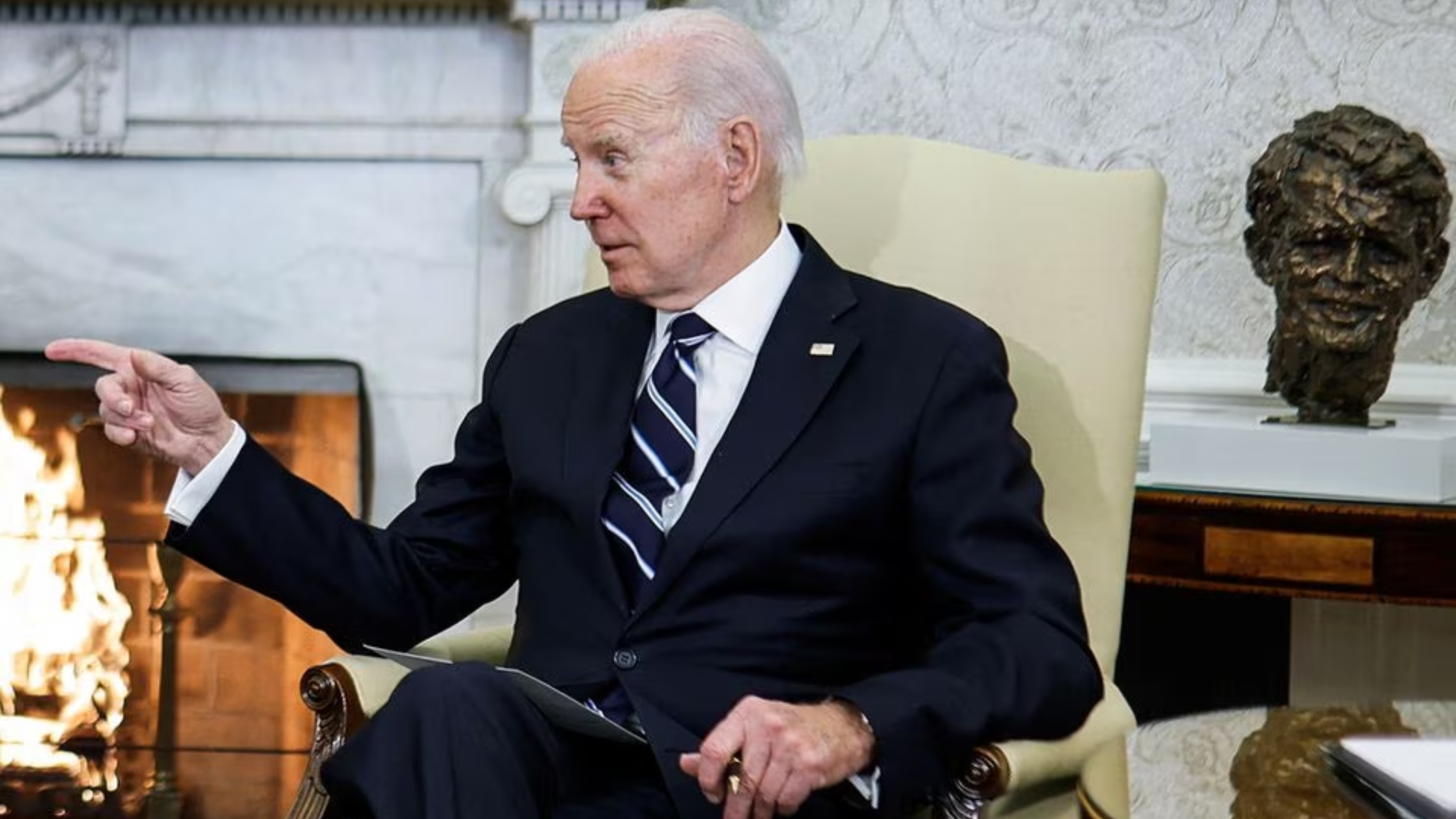 Foreign governments have been pressing the Biden administration to do more to expand credit eligibility.

“The IRA has the potential to be a gamechanger for the industrial towns hit hardest by decades of offshoring,” said a made public on Friday from the United Auto Workers, International Association of Machinists and Aerospace Workers, United Steelworkers, the Sierra Club and Public Citizen.

“We strongly urge you to ensure that the IRA is implemented as intended, without delays or technical changes that erode its promises to U.S. workers and climate goals,” it said.

The White House did not comment on the letter on Friday but pointed to Biden’s statements in September that said the IRA bill would create “good-paying union jobs” and “increase energy security.”

EU Ambassador to the United States Stavros Lambrinidis said at the Washington auto show on Thursday that he was concerned by the “discriminatory” provision of the EV tax credit, arguing it means U.S. consumers “will have much less choice in what they can buy” that can receive the $7,500 credit.

“You can move to green without discriminating,” Lambrinidis said.

The letter rejected the suggestion from foreign governments that the EV tax incentives violate World Trade Organization and free trade rules. “Out-dated trade rules should not be used to undermine our laws intended to support a growing clean energy economy,” the letter said.

The EU in December praised the U.S. Treasury Department decision to allow EVs leased by consumers to qualify for up to $7,500 in commercial clean vehicle tax credits.

South Korea, Europe and some automakers in December had sought approval from Treasury to use the commercial electric vehicle tax credit to boost consumer EV access.