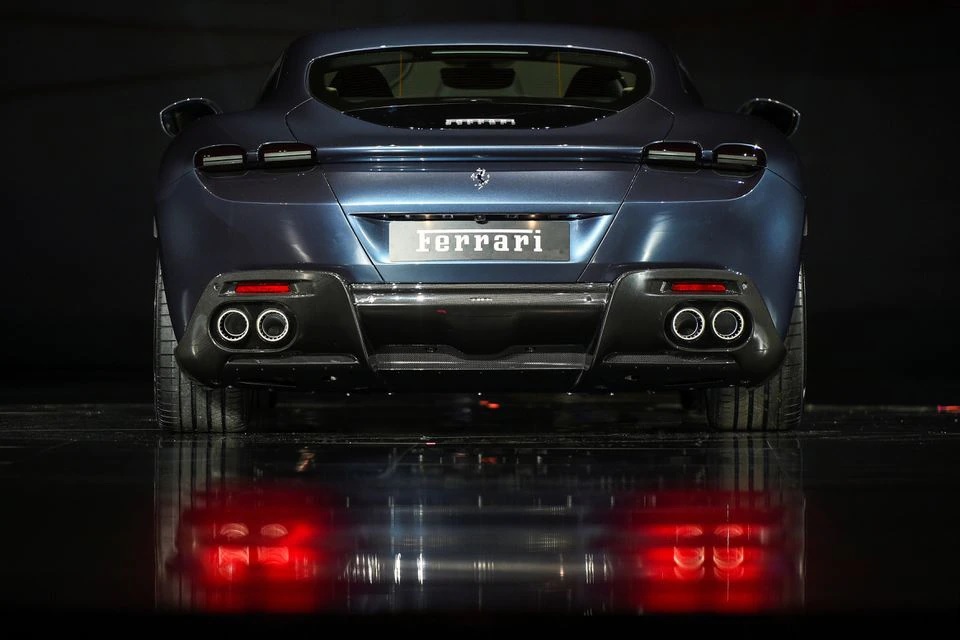 MILAN, Nov 2 (Reuters) – Ferrari (RACE.MI) will seek technology partnerships as it moves ahead with the transition towards cleaner mobility, new CEO Benedetto Vigna said on Tuesday after the sportscar maker raised this year’s core earnings guidance.

Vigna was presenting his first set of quarterly results.

The technology industry veteran, who took the CEO role at the beginning of September, must help drive the company known for its roaring, high-octane engines into a new era of silent, electric powertrains.

Asked if he was concerned about Ferrari’s ability to pivot to technologies that require a lot of investment, Vigna told analysts: “I would say that the solution is to go through partnerships.”

He said Ferrari was “small” but it had a strong brand.

“I think it’s important to leverage, at the best, the partnerships. It’s important that you select the areas where you want to excel. And on the others, you work with partners.”

New partnerships could develop along the lines of an existing tie-up with Britain’s Yasa, now part of Daimler (DAIGn.DE), which is supplying electric drive technologies for Ferrari’s SF90 Stradale and 296 GTB hybrid models.

“I think I can bring the experience that I’ve been able to navigate … in an environment that is changing pretty fast,” said Vigna, 52, a former head of the largest division of semiconductor maker STMicroelectronics (STM.BN).

Analysts at Morgan Stanley said they saw Ferrari as an emerging electric vehicle (EV) play that is being very much overlooked by the market.

“The window of opportunity to own Ferrari while the market holds its ‘EVs are bad for Ferrari’ narrative won’t last long,” they said.

Ferrari’s Milan-listed shares shares closed up 1.19%, paring a previous fall to hit new all-time highs after a rise of almost 20% since early October.

The company was seeing a “record order intake” worldwide, particularly in China and the United States, Vigna said, adding that it had no supply-chain issues.

“The team in Ferrari with also the support of suppliers have been able to manage properly this (supply chain) situation that many players are facing all over the world,” he said.

A richer product mix, thanks to the hybrid SF90 family and the Monza SP1 and SP2 models, drove a 12% growth in third-quarter core earnings, prompting the upgrade to full-year guidance, Ferrari said.

It now expects full-year adjusted earnings before interest, tax, depreciation and amortisation (EBITDA) for 2021 of around 1.52 billion euros ($1.76 billion). That is above the previous guidance of between 1.45-1.50 billion euros.