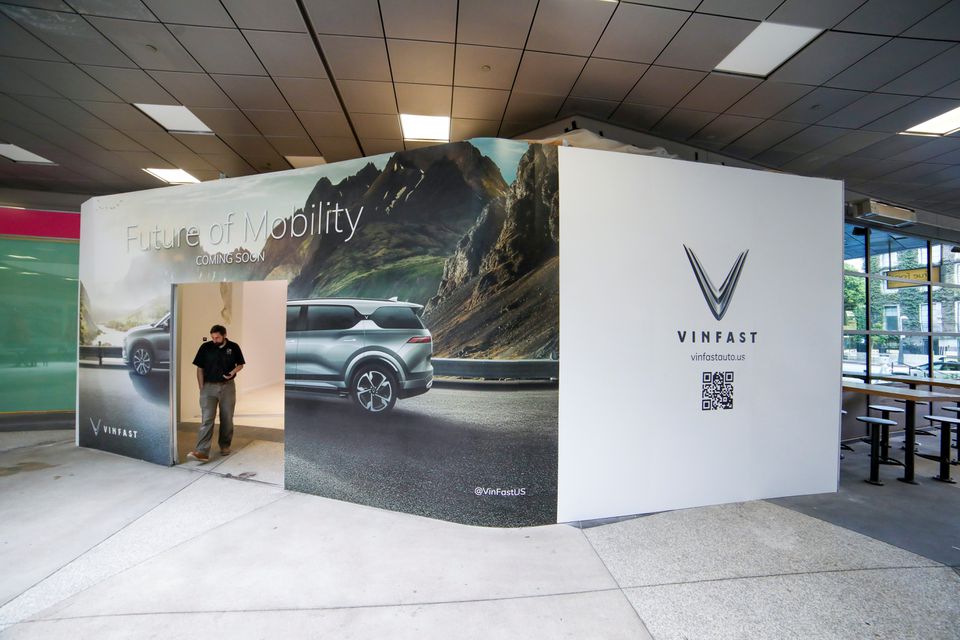 HANOI, Aug 5 (Reuters) – Vietnam’s VinFast is looking to hire 8,000 more employees for its electric-vehicle plant in Vietnam as it ramps up production to deliver its first battery-powered SUVs to the United States by the end of this year, the company said.

“New recruitments are for VinFast’s production expansion,” the company said in a Facebook post on its verified account announcing the hiring for its plant in Haiphong, Vietnam.

“New staff, including assembly workers, technicians, and engineers will start working from August and September.”

In March, VinFast announced it would build a plant in North Carolina with an initial projected capacity of 150,000 EVs a year. The company has said that plant would create 7,500 jobs.

VinFast has said it expects to sell 750,000 EVs per year by 2026, started with the VF8 and VF9 all-electric SUVs it plans to begin producing in Vietnam for sales in North America and Europe.

The company said it had almost 8,000 reservations in the United States and expects to export and deliver VF8 models from the plant in Haiphong to U.S. customers before the end of the year.

VinFast’s expansion and hiring in Vietnam comes at a time when Samsung Electronics Co Ltd has scaled back production at its massive smartphone plant in Vietnam in response to slower demand.

Samsung, the world’s largest smartphone maker and Vietnam’s largest foreign employer, produces half of its global output in Vietnam.