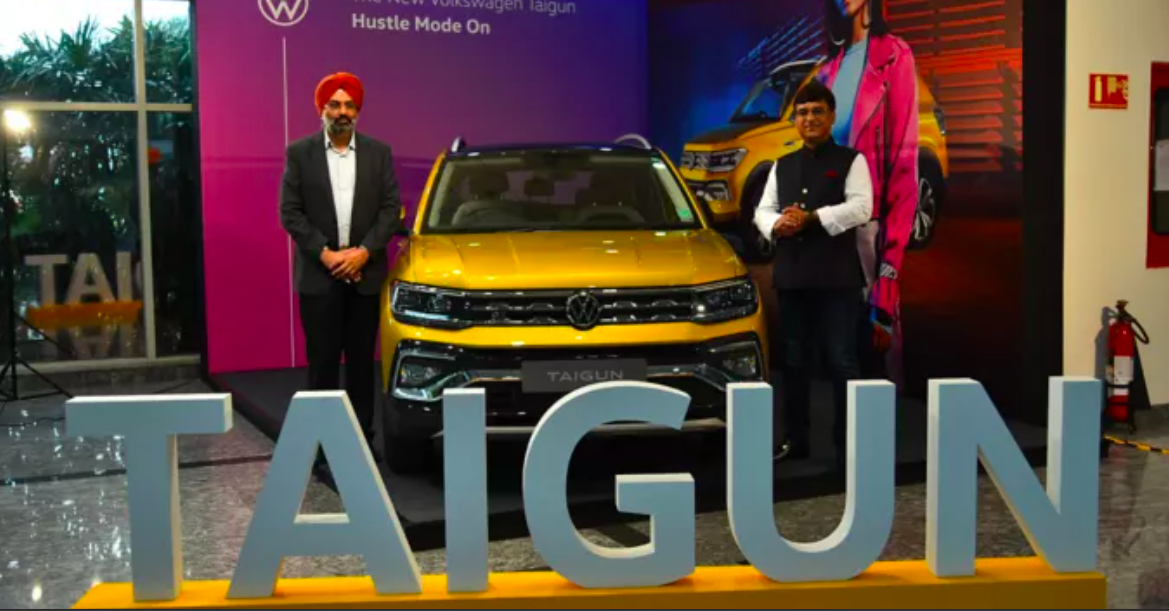 •Volkswagen India has begun the production of the Taigun at its state of the art Chakan plant at Maharashtra, India

•The Prowess of German Engineering with upto 95% Localisation. Best of both the Worlds!

•Start of deliveries in Sept as customers eagerly await…

It’s time for the most important launch of Volkswagen India this year. At the beginning of 2021, the year had been declared as the #YearofTaigun and #SUVW !

Teams at VW India, their suppliers and network have all gone beyond the call of their duty despite the pandemic to conceptualise, plan, produce and realise the Taigun.

Yes, the Taigun shares the MQB AO IN platform with its sibling, Skoda Kushaq but it comes with several more bells and whistles and the incredible VW Brand! 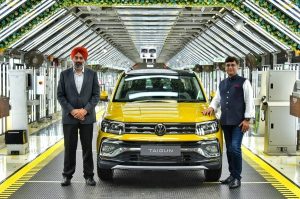 Gurpratap Boparai, managing director, Skoda Auto Volkswagen India Pvt. Ltd., said, “Today, we embark on a journey that marks a significant milestone for Volkswagen, with the start of production of the Taigun. A thoroughbred Volkswagen, the Taigun retains the German engineering prowess, while achieving a localisation level of up to 95 percent. The Taigun has been designed to meet the needs of the discerning Indian customer and will be a competitive product offering in the fast-growing midsize SUV segment.”

Ashish Gupta, Brand Director, Volkswagen Passenger Cars India said, “The Volkswagen Taigun has received an overwhelming feedback from customers and media colleagues. With the start of production and bookings open, we are extremely excited to bring the Taigun soon to the Indian market and let our customers enjoy driving the bold, dynamic and German engineered SUVW.

The Taigun fits perfectly to the needs of the modern, contemporary customer with an active and vibrant lifestyle. We are confident that the SUVW will be a success in the India market.” 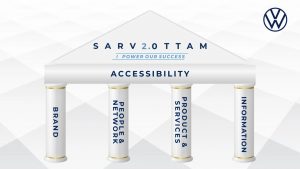 VW Taigun is all set to enter the extremely competitive mid sized SUV Market amidst the established players like the Hyundai Creta & Kia Seltos. Considering the variants price spectrum, even the MG Hector and Tata Harrier would come in the consideration set.

German Engineering, Premium image, Superior performance and being feature loaded should work in favour of the Taigun! 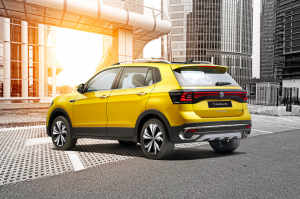 Anuj Guglani, CEO, World Auto Forum said, “This is a watershed moment for the entire VW Family, Suppliers, OEM, Dealers and Consumers. A moment eagerly awaited by all. A moment for which the VW Family worked really hard, in the Hustle Mode, even during the pandemic era. Taigun is surely a world class product. I personally love the all round chrome and the end to end aka continuous LED taillamp cluster!”

The Bookings of the Taigun have already begun, at the dealerships as well as online. The Taigun Squad  members get a fast pass!

We wish Team Volkswagen India all the very best! After all its the year of the Taigun.