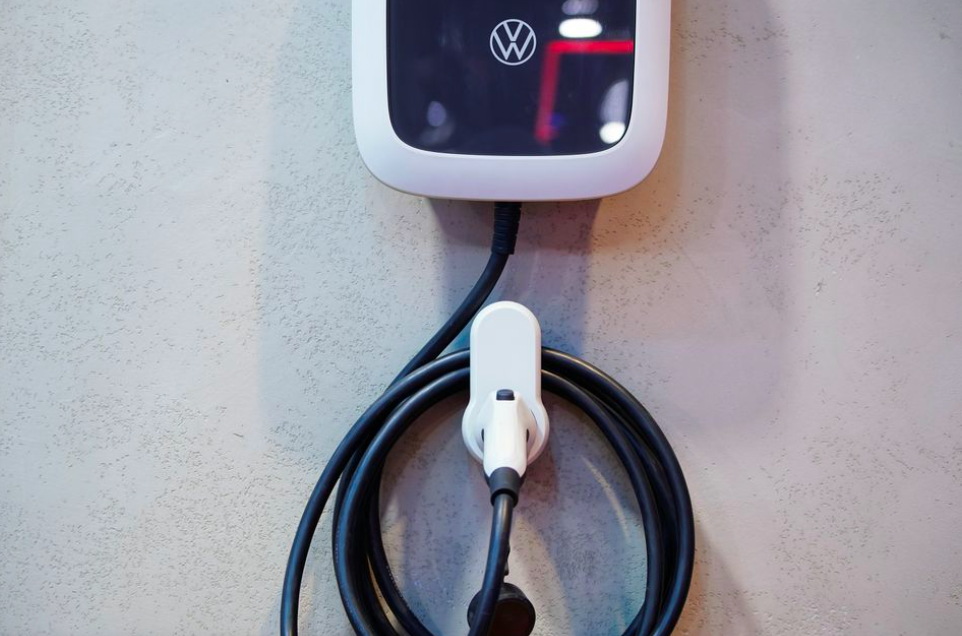 The German automaker is building a factory for electric vehicles under a majority-owned venture with JAC (600418.SS) in the Hefei city. It also holds a stake in the EV battery maker Gotion (002074.SZ) which is also based in Hefei.

Volkswagen rolled out five ID. series electric models in China, the world’s biggest car market, this year. It sold around 7,000 such vehicles there last month and aims to deliver 80,000 to 100,000 units in total this year.

Reuters reported last week, citing people familiar with the matter, that Volkswagen is in talks to tighten its grip on the Hefei venture, sparking tensions with its other Chinese partners who fear they could be sidelined. read more