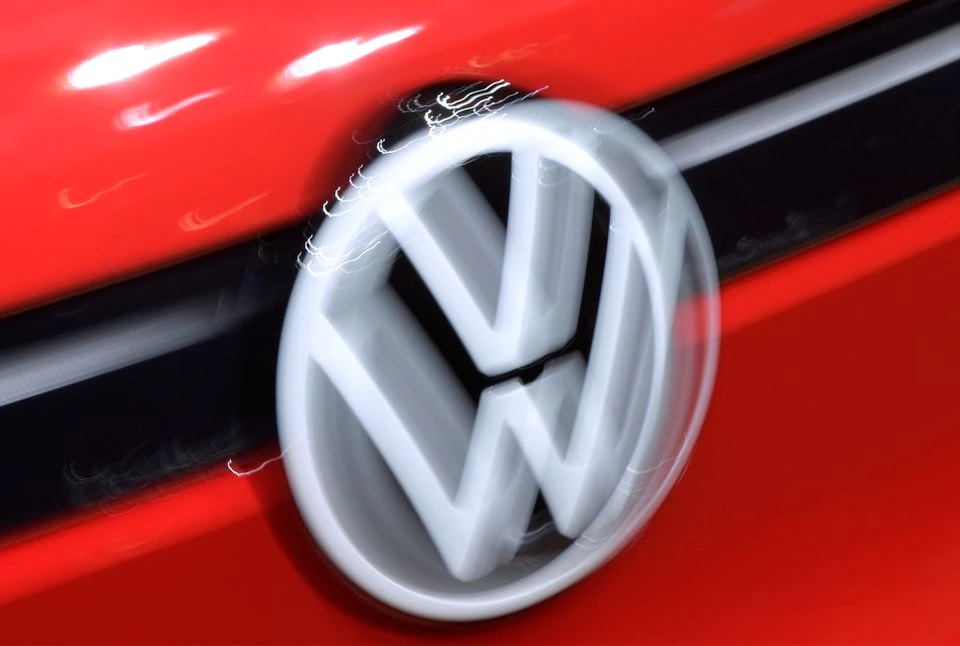 Diess said he was in talks with labour representatives on how the company’s Wolfsburg site, which the 63-year-old says lags in terms of efficiency and speed, could be transformed to better compete with new sector entrants such as Tesla (TSLA.O).

“But the primary focus is not on job reduction, it’s about remaining competitive in the new world, with new capabilities,” he said in the video seen by Reuters.
Reporting by Jan Schwartz; Writing by Christoph Steitz; Editing by Kirsti Knolle
Source : Reuters