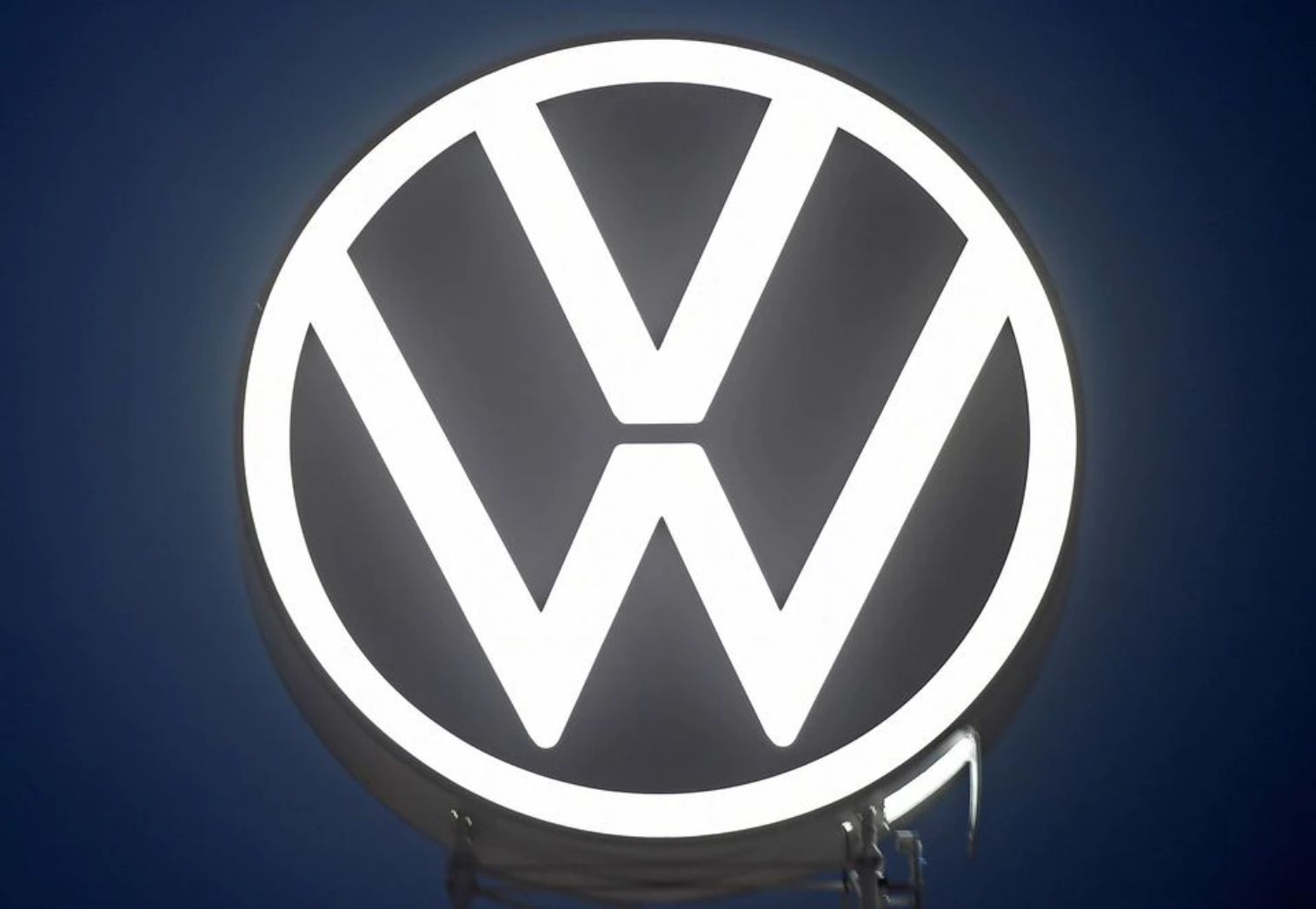 FRANKFURT, Nov 3 (Reuters) – Volkswagen (VOWG_p.DE) is expanding its green strategy by investing in an EU-backed fund to jointly back technology firms in the field of energy transformation.

The carmaker, which has committed to becoming carbon neutral by 2050, said on Wednesday it had entered a strategic partnership with EIT InnoEnergy and will become a shareholder in the EU-backed venture.

The move is in line with other steps by Volkswagen, which in September unveiled plans to set up its own 300 million euro ($348 million) venture capital fund to invest in decarbonisation projects and start-ups in the field.

“The idea is simply … to use InnoEnergy as an additional way to find interesting enterprises and support them in scaling up their business models,” said Jens Wiese, Volkswagen’s head of group M&A, investment advisory and partnerships.

VW aims to become the world’s largest seller of electric vehicles by the middle of the decade and has outlined plans to build six large battery cell factories with partners in Europe by the end of the decade.

Supported by the EU’s European Institute of Innovation and Technology (EIT), EIT InnoEnergy funds start-ups and companies that are active in the energy transition towards decarbonisation and away from fossil fuels.

Volkswagen did not disclose the value of the investment or the size of the stake in EIT InnoEnergy, whose owners also include Schneider Electric (SCHN.PA), TotalEnergies (TTEF.PA), Engie (ENGIE.PA) and EDF (EDF.PA).