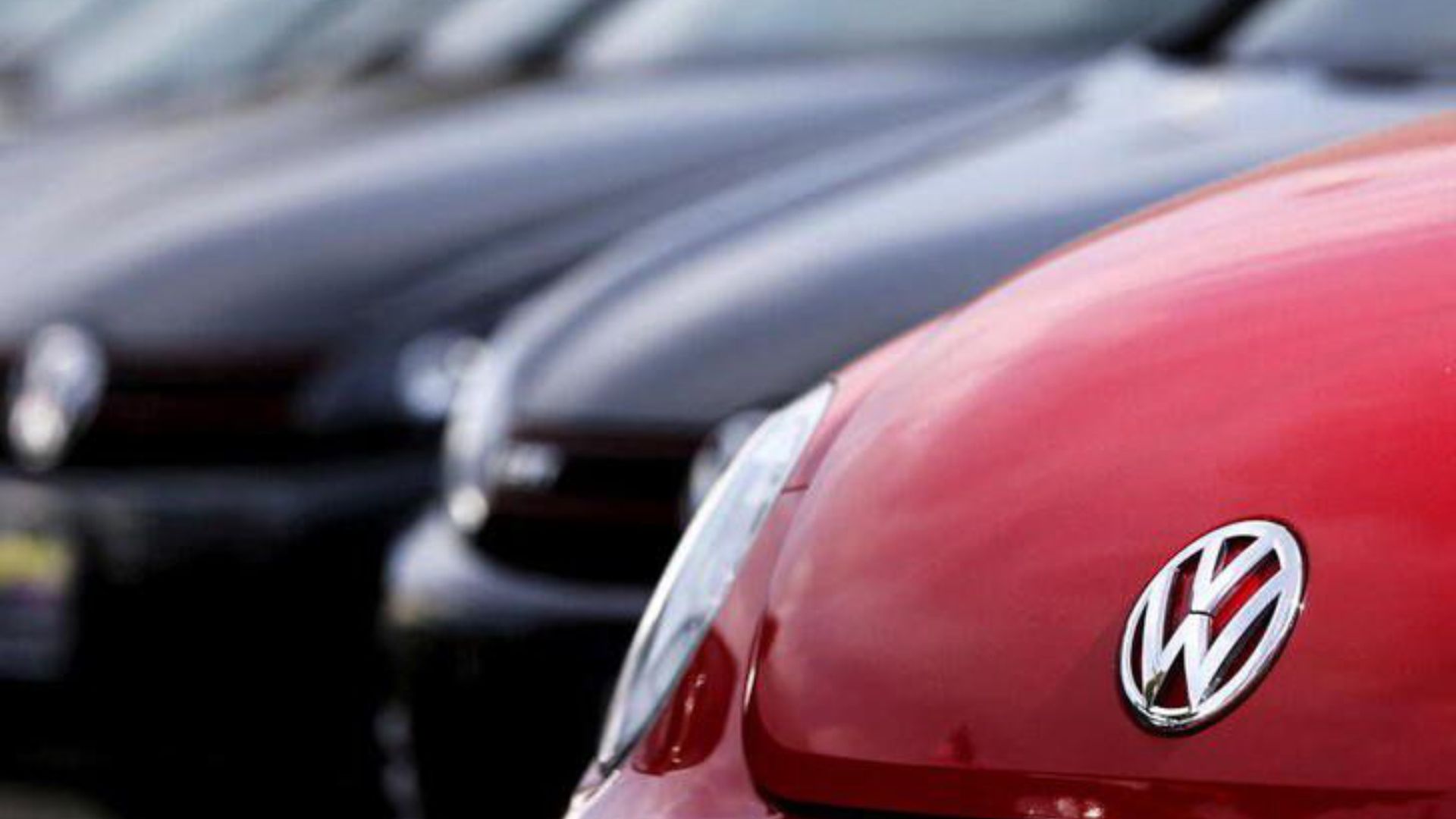 June 9 (Reuters) – Volkswagen (VOWG_p.DE) is offering pay-offs to its employees at a car assembly plant in Nizhny Novgorod, Russia, if they agree to quit voluntarily, the carmaker said on Thursday.

The offer of financial compensation and medical insurance until the end of 2022 was available to the around 200 people working at the Nizhny Novgorod plant, a Volkswagen spokesperson said, confirming an earlier report by Kommersant paper.

Volkswagen announced in March that production at its Kaluga and Nizhny Novgorod sites would be suspended until further notice because of Western sanctions, and vehicle exports to Russia would be stopped with immediate effect.

While Volkswagen owns its Kaluga plant directly, employing around 4,200 workers there, it does not own the Nizhny Novgorod plant but has a contractual agreement with owner GAZ Group to assemble several of its models there, according to the Volkswagen Group’s Russia website.

The U.S. treasury department in January shortened two licenses for GAZ Group, which has been sanctioned since 2018 but given licenses for certain transactions, due to Russia’s gathering of troops on the border with Ukraine.

Kommersant cited union sources as saying that employees who agreed to the company’s offer before June 17 would receive six months’ salary.