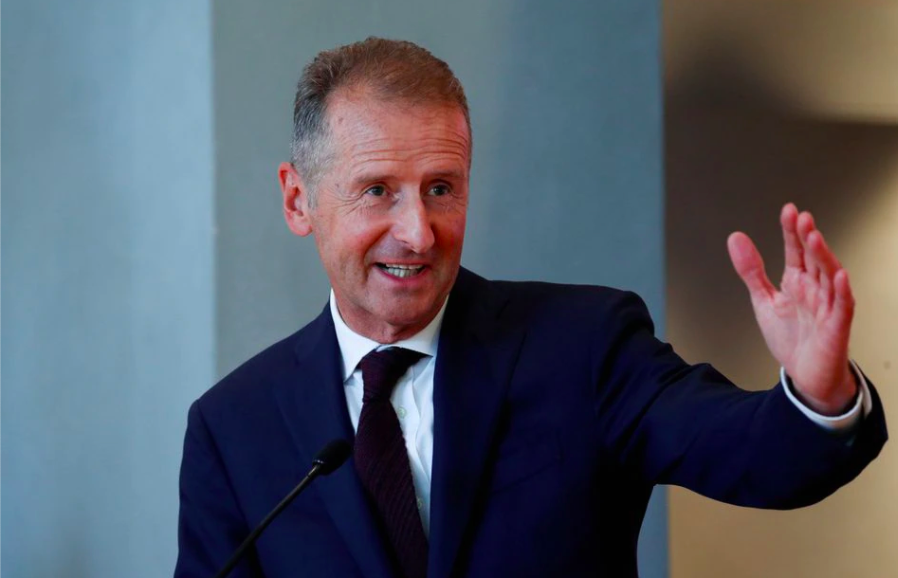 Volkswagen has bundled all its software efforts into one unit, Cariad, hoping to challenge Tesla (TSLA.O) and Alphabet (GOOGL.O) in a field in which it has not traditionally been active.

The development of operating systems and software for autonomous driving requires high one-time costs, making it important to fit as many vehicles with the technology as possible to pay off, Diess told the German weekly.

“We are open to discussions and prepared to share our platform,” Diess said.