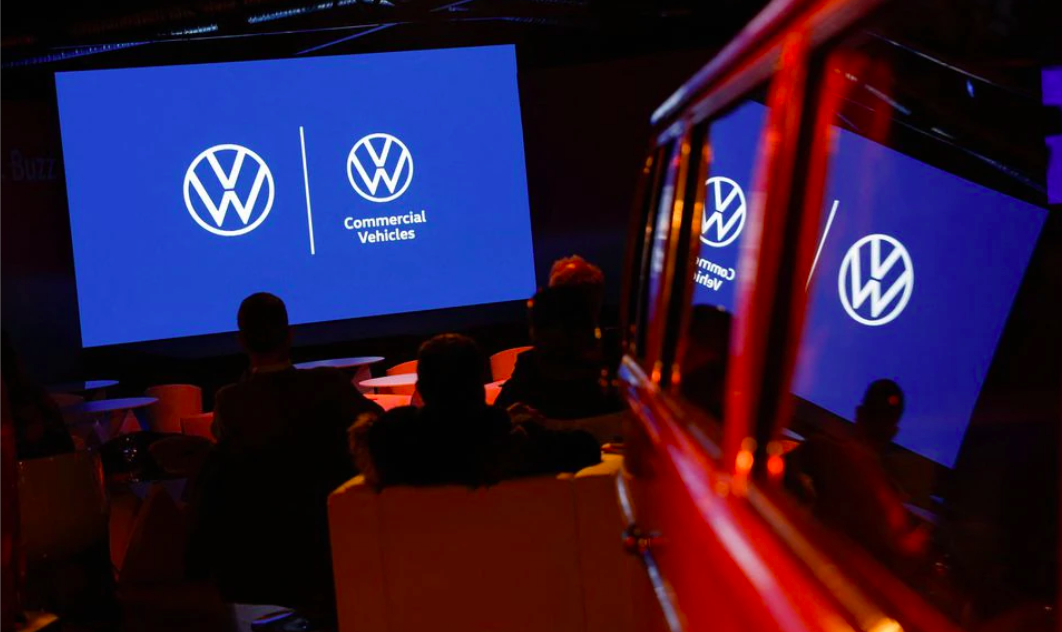 BERLIN, March 15 (Reuters) – The Volkswagen Group (VOWG_p.DE) achieved a 16% market share in China in 2021 and the VW brand returned to profit in North and South America, the German carmaker said on Tuesday.

The Volkswagen Group could have sold significantly more cars in China in 2021 but was hindered by the ongoing semiconductor shortage, added the carmaker in a statement.

Volkswagen also said that the brand had achieved a turnaround in South America and reported a positive result for the first time since 2013, as well as returning to profitability in North America after several years in all three markets.