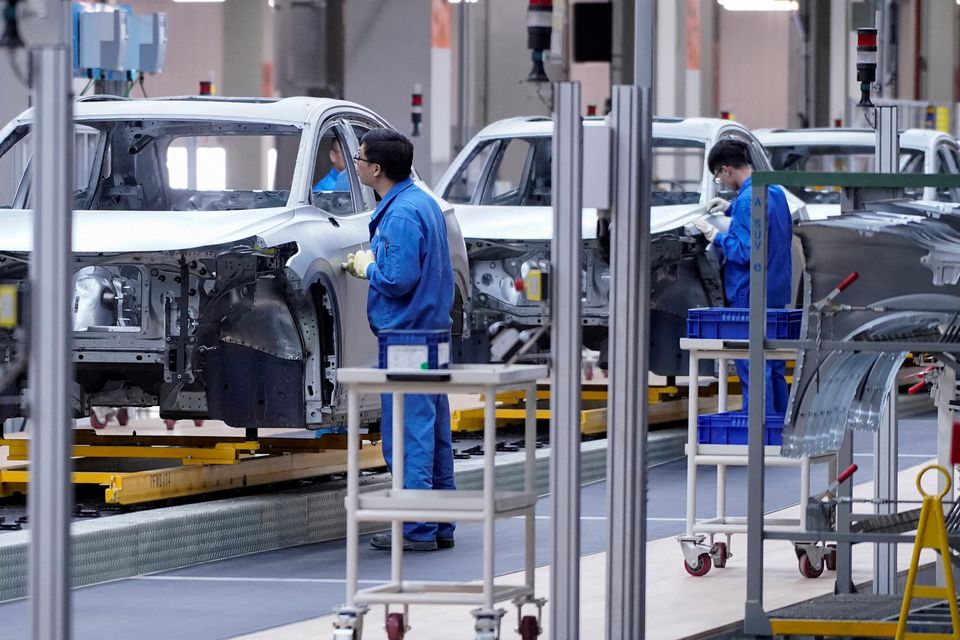 The carmaker will invest $1 billion in Horizon Robotics and a further 1.3 billion euros ($1.26 billion) in the joint venture, with the transaction to be completed in the first half of 2023.

Together the companies will develop technology that can integrate numerous functions for autonomous driving onto a single chip that will be available only in China.

The venture will mean Volkswagen has a supplier in each major region – North America, Europe and China – given its existing supply relationships with U.S. chipmaker Qualcomm and Franco-Italian STMicrolectronics(STM.BN).

In contrast to the partnership with Qualcomm, Volkswagen’s software unit Cariad will play an active role in developing the chip technology with Horizon Robotics, and the know-how will be shared across the Volkswagen Group, the carmaker’s China chief Ralf Brandstaetter said.

“That’s why this cooperation with Horizon Robotics is deeper,” he added.

Its part of a wider push by Volkswagen to strengthen its software offering and make its mark on the Chinese electric vehicle market, where it lags domestic competitors – notably BYD (002594.SZ) – and Tesla (TSLA.O).

Horizon Robotics, founded in Beijing in 2015, has supplied customers including BYD, Volkswagen’s Audi, Continental (CONG.DE), Li Auto and SAIC, according to its website.

Investors include carmakers like BYD and Great Wall Motors as well as Intel.