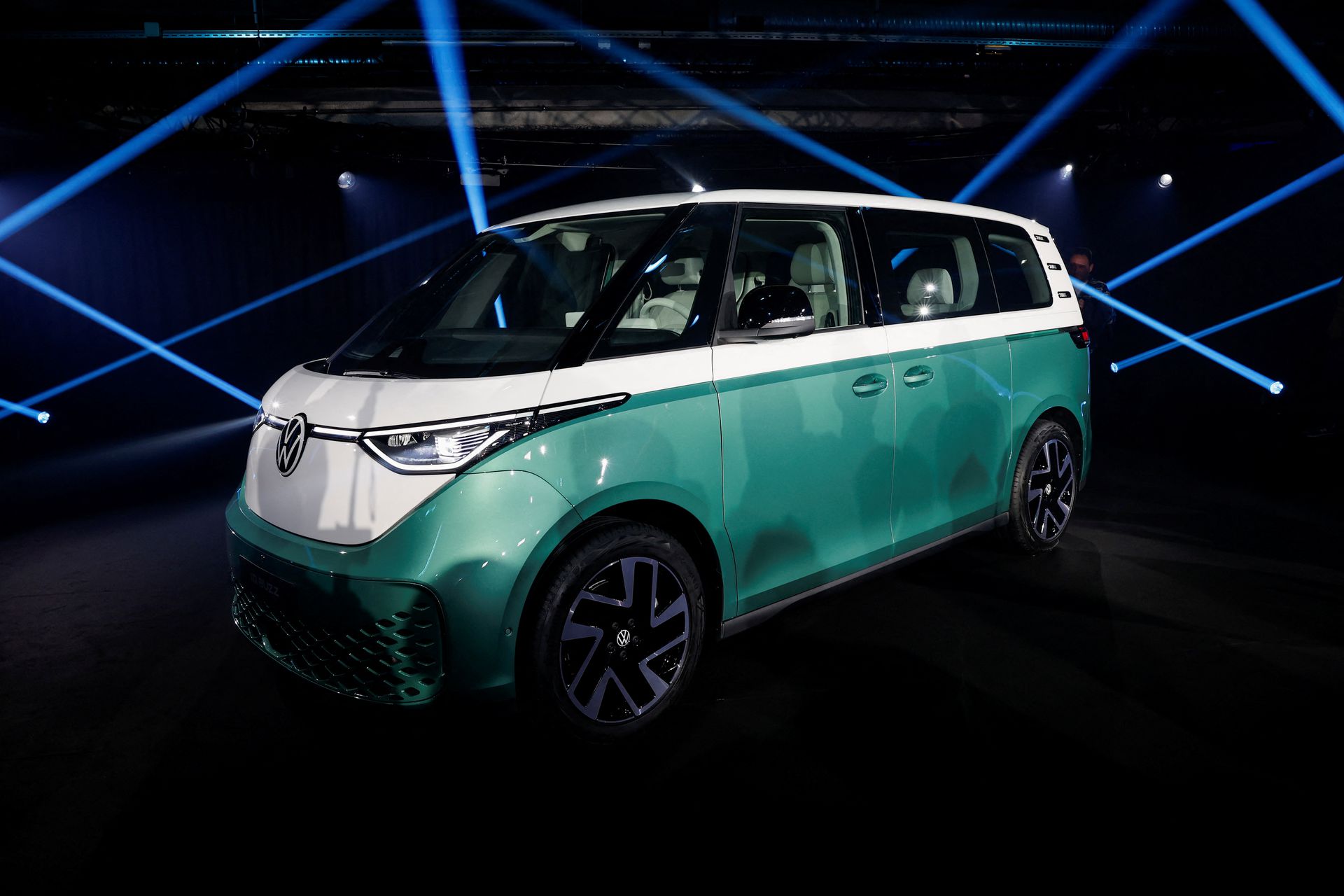 PARIS/BERLIN, March 9 (Reuters) – Volkswagen (VOWG_p.DE) unveiled a production version of its long-awaited ID. Buzz van in Paris on Wednesday, an electric reincarnation of its Microbus or Kombi, due to go on sale in a number of European countries in the third quarter of 2022.

The van will also launch in the United States in late 2023, the German automaker said in a statement, adding it is the first in a series of prototypes released in the past decade to successfully make it to production stage.

Made in Hanover with modules supplied mostly by Volkswagen Group Components in Germany, the vehicle runs on an 82 kWh lithium-ion battery and can reach a maximum speed of 90 miles an hour, Volkswagen said. 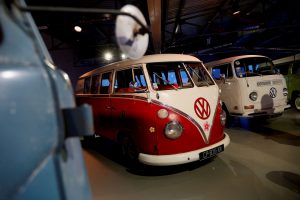 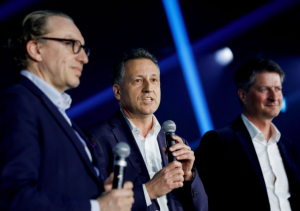 Other versions with batteries offering different power outputs will follow next year, the company said.