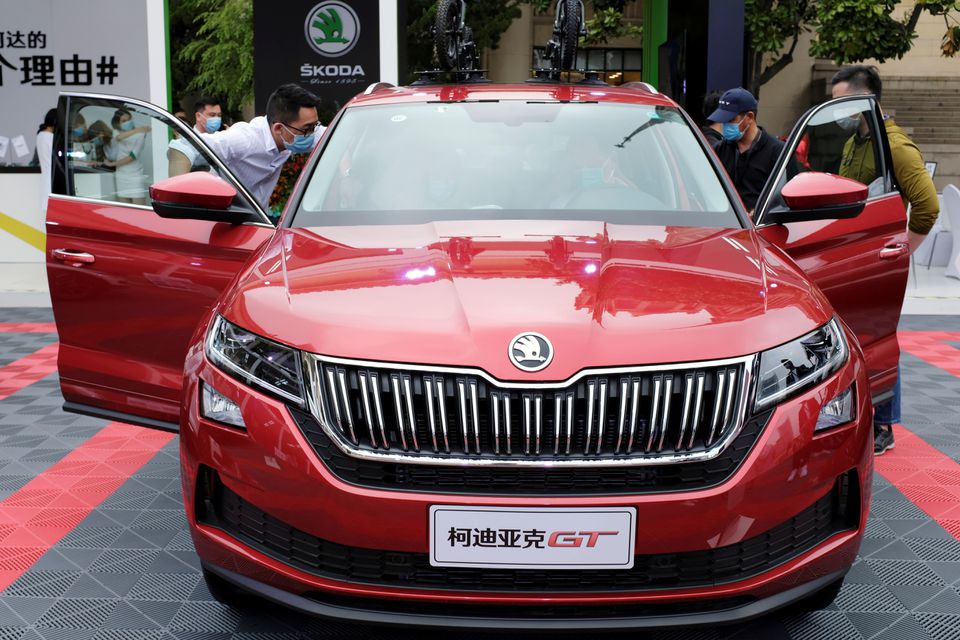 MLADA BOLESLAV, Czech Republic, May 17 (Reuters) – Czech carmaker Skoda, owned by Germany’s Volkswagen (VOWG_p.DE), is confident that its parent will take a decision on its fourth large battery factory in Europe by 2023 at the latest, a management board member said.

Wolfsburg-based Volkswagen in October said it planned to decide in the first half of 2022 on the location for a planned battery cell plant in eastern Europe, which would be the fourth under its plan to build six such sites across Europe by the end of the decade.

“The decision will be taken in Wolfsburg in Germany,” Michael Oeljeklaus, Skoda’s management board member for production and logistics, said.

“We are hoping and are confident that this decision will be taken in late autumn, maybe next year at the latest … We are hoping that VW will decide in favour of the Czech Republic.”

Hungary, Poland, Slovakia and the Czech Republic are all in the running for the eastern European battery factory, to be opened in 2027, Volkswagen has said.