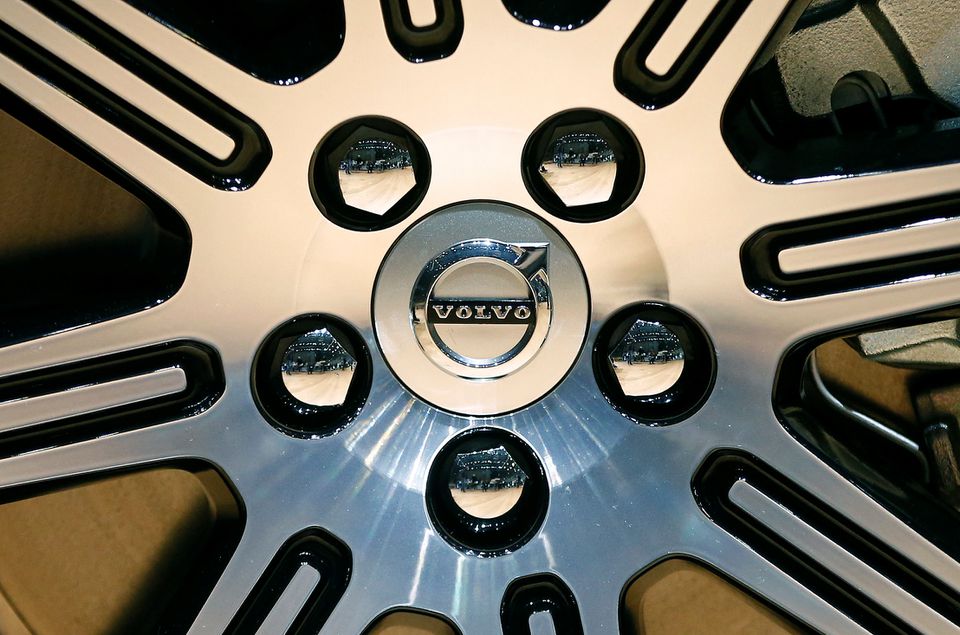 STOCKHOLM, Oct 29 (Reuters) – Volvo Cars (VOLCARb.ST) shares surged 22% on their Stockholm market debut on Friday after wrapping up Europe’s biggest IPO of the year so far, in a boost for new issues markets and carmakers’ vision of an electric future.

The Gothenburg-based company cut the size of its listing and priced it at the bottom of a previously-announced range on Monday, valuing it at just over $18 billion and making it Sweden’s second largest listing yet.

But the successful deal and strong market reaction – which propels the valuation to about $22 billion – is a lift for a European automotive industry that has embarked on a challenging transition towards electric vehicles (EVs).

It also shows that while the euphoria over initial public offerings (IPO) in the first half of 2021 is over, the market is open for new listings of big companies with a story to tell.

Volvo Cars Chief Executive Håkan Samuelsson said the listing showed a recognition of its transition plans, adding it would be key for Volvo to demonstrate it is on track to be the “fastest transformer”.

“There’s a much bigger interest in the market to invest in electric car makers than in the conventional ones. So we better do what we said we would,” he told Reuters in an interview.

Apart from Volvo’s commitment to becoming a purely electric carmaker by 2030, it also has a 49% stake in EV venture Polestar, which said in September it would go public through a $20 billion deal.

“They are already electric… showing in a way what the potential would be for Volvo if this (the transformation) is done in the right way.”

A source familiar with Volvo’s transaction said the outcome of this week’s IPO was good, even though investors had pushed back and forced Volvo to price at the bottom of the announced range.

“The company had to compromise on size and the governance structure. They were hoping for a read across on Polestar, but they were clearly not getting that,” the source said, requesting anonymity because they were not authorised to speak to the press.

Concerns over how much control Geely will retain over Volvo, problems in the global supply chain and worries carmakers could be caught in trade wars involving China also curbed investor enthusiasm.

Samuelsson said the global semiconductor shortage was still problematic, but going in the right direction.

“In the fourth quarter it looks better, though we will not see the volumes we had last year.” he said, adding the situation would hopefully further normalise next year.

Geely chairman Eric Li said that when Geely acquired Volvo, its goal had been to send “the tiger back to the mountains”.

“Now our goal is to give that tiger wings and let it soar,” he said in a pre-recorded video during a webcast opening ceremony on Friday.