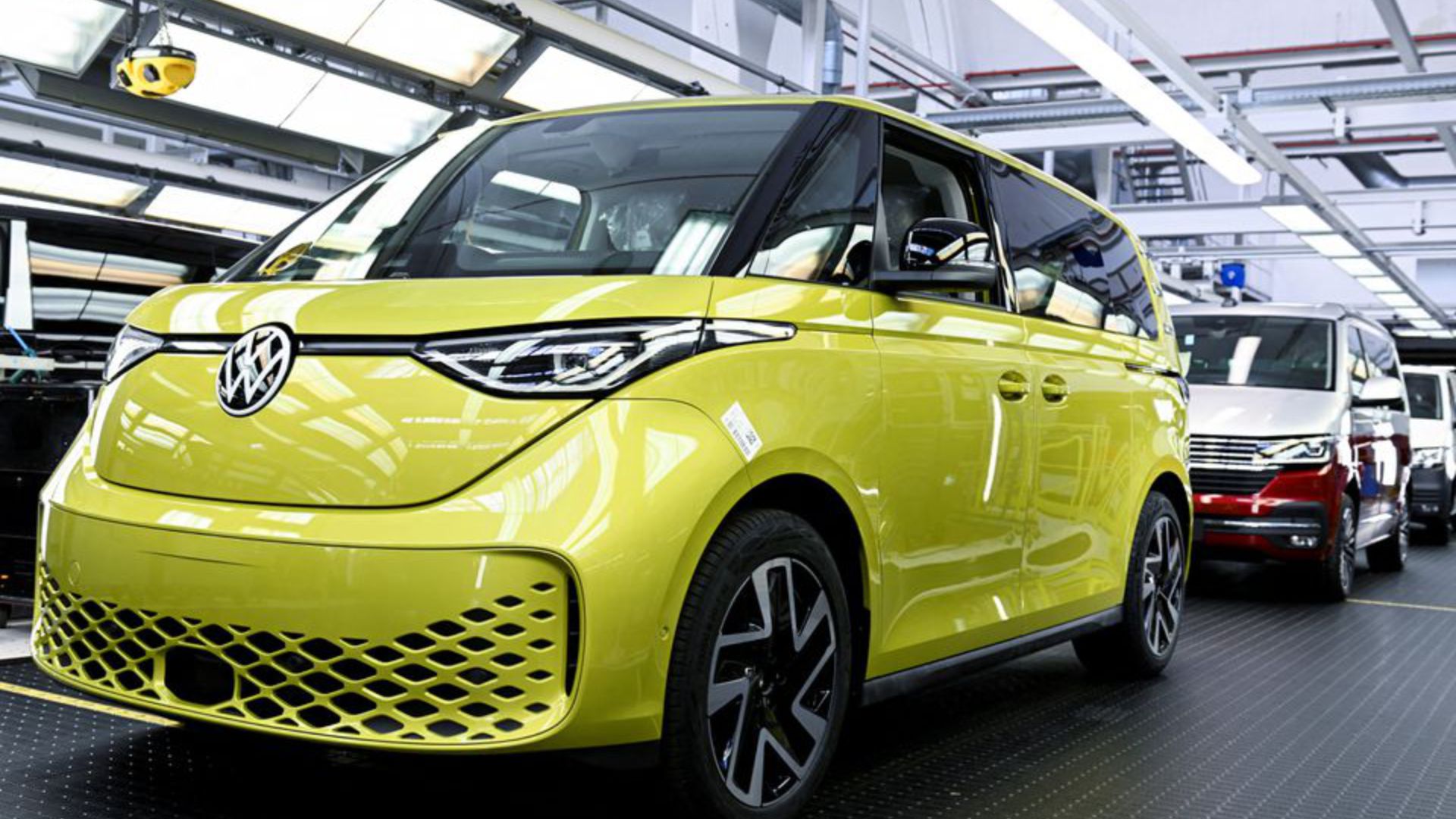 MUNICH, June 29 (Reuters) – The EU deal to phase out combustion engine cars in just over 12 years is challenging, but a more daunting obstacle will be making enough batteries to power the electric cars needed as a result, a senior Volkswagen executive said on Wednesday.

The comment was made after European Union countries clinched deals on proposed laws to combat climate change early on Wednesday, including one requiring new cars sold in the bloc to emit zero CO2 from 2035.

That would make it impossible to sell internal-combustion engine cars.

The European Commission had first proposed the package last summer, aimed at slashing planet-warming emissions this decade, but the deal overnight makes it likely that the proposal will become EU law.

VW has said it will stop selling combustion engine cars in the region by the target date, but some carmakers further behind in the race to develop electric vehicles (EVs), such as Toyota (7203.T), may struggle to meet it. The Japanese carmaker declined to comment on Wednesday.

Major carmakers have been racing to secure battery cell supplies, but finding enough battery raw materials may be a bigger problem.

On Wednesday, Tavares said the EU decision “is not a surprise for us… so for us it is not a good news, neither a bad news, it is exactly the assumption we have in our plan.” That plan calls for Stellantis to sell only EVs in Europe by 2030.

Tavares was in Tremery, France to announce plans to accelerate production of electric motors at a factory that has for years been the largest diesel engine production operation in the world.

The agreement in Luxembourg was reached after more than 16 hours of negotiations, with Italy, Slovakia and other states wanting the phase-out delayed to 2040.

Countries eventually backed a compromise which kept the 2035 target and asked Brussels to assess in 2026 whether hybrid vehicles could comply with the goal.

The 2035 proposal is designed so that, in theory, any type of car technology such as hybrids or cars running on sustainable fuels could comply with it, as long as it means the car has no carbon dioxide emissions.

The Commission’s 2026 review would assess what technological advances have been made in hybrid cars to see if they can comply with the 2035 goal.

Reporting by Ilona Wissenbach, Jan Schwartz and Joe White in Munich; additional reporting by Nick Carey in London, Kate Abnett in Brussels and Satoshi Sugiyama in Tokyo; Writing by Josephine Mason in London; Editing by David Evans and Paul Simao