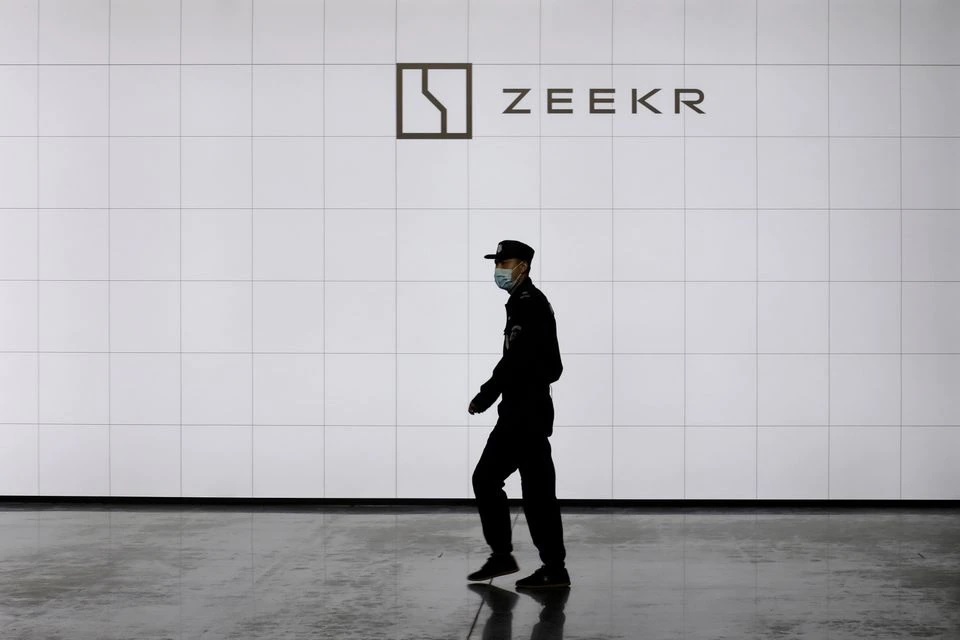 The vehicles will be designed and developed at Zeekr’s facility in Sweden, and later integrated with Waymo’s self-driving technology, Geely said on Tuesday.

Waymo said it would introduce the vehicles to U.S. roads “in the years to come.”

Concept images Waymo published on Tuesday show a roomy, low-to-the-ground minivan with seating for about five riders and sliding doors on each side serving as the lone entryways.

Waymo is the first and only fully driverless taxi service in the United States. It has driven thousands of people since launching the service a year ago in Phoenix.

The partnership with Zeekr will help Waymo expand its driverless ride-hailing service in the face of increased competition, and also create inroads for Chinese brand Geely into the U.S. market.