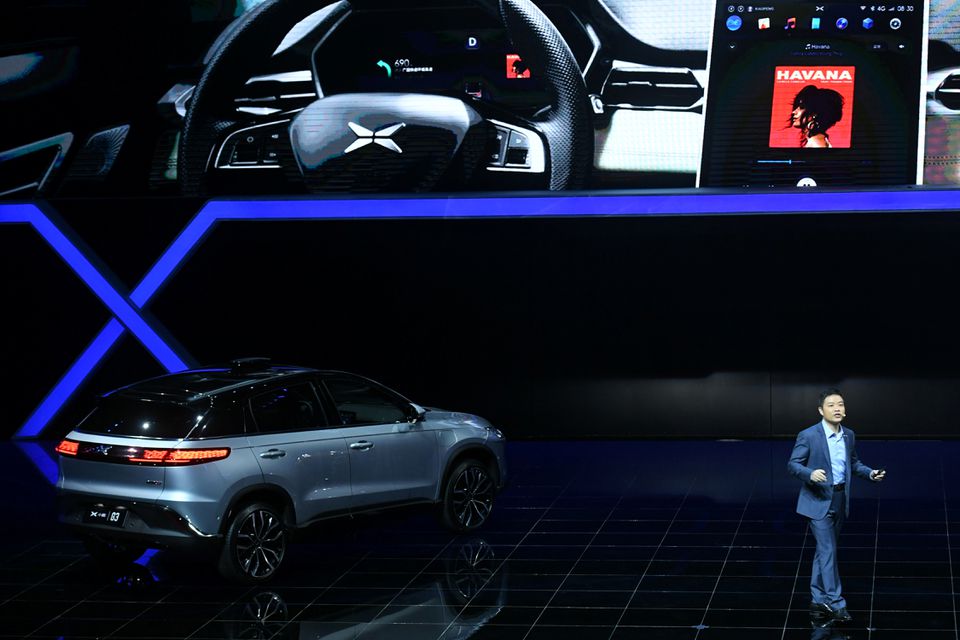 SHANGHAI, April 15 (Reuters) – Automakers in China may have to suspend production in May if suppliers in Shanghai and surrounding areas are not able to resume work, He Xiaopeng, the chief executive officer of Chinese electric-car maker Xpeng (9868.HK), said on Thursday.

Growing lockdowns to stop the spread of COVID-19 in China are clogging highways and ports and shutting countless factories – disruptions that are rippling through global supply chains for goods ranging from electric vehicles to iPhones.

Some Chinese authorities are trying to resolve the situation, said He on his personal Wechat feed which was seen by Reuters, adding he hoped more government departments can provide support.

His comments were echoed by Huawei’s Consumer Business Group CEO Richard Yu, who also warned of huge economic costs if factories in Shanghai couldn’t resume production. Yu said all technology and industry firms would have to stop production in May if their suppliers are in Shanghai, the official Securities Times reported on Friday.

Sales in the world’s biggest auto market plunged in March as COVID curbs took their toll.

Tesla Inc (TSLA.O) was among the automakers feeling the pain of limits on production.

The U.S. automaker has suspended production at its Shanghai plant since March 28, leading to an output loss of more than 40,000 units, according to Reuters calculations. The manufacturing hub in Shanghai makes 10,000 Model Ys and 6,000 Model 3s per week, said a person familiar with the matter.

Nio (9866.HK) also suspended production at its Hefei factory – even though there were no local-level curbs – because suppliers from other areas had stopped work.

Carmakers with production facilities in China’s northeastern provinces are resuming production as those places emerge from lockdowns.

State-owned Chinese automaker FAW Group has resumed some production at its Hongqi plant in Jilin while BMW said all of its plants in the city of Shenyang restarted operations on Thursday.