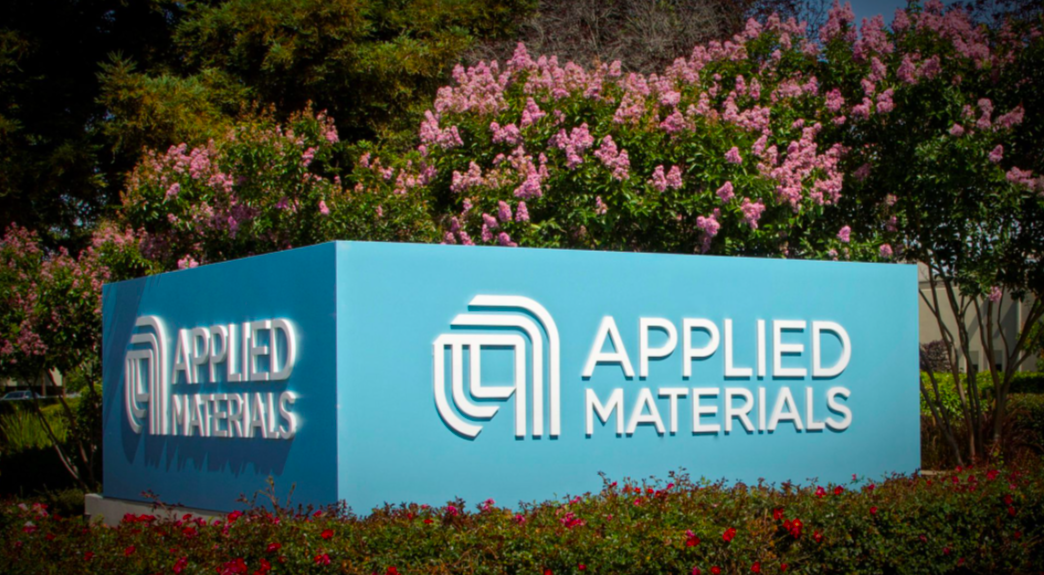 Applied is the world’s largest maker of tools for making semiconductors. The machines announced on Wednesday are designed for chips made from a material called silicon carbide.

Such chips are gaining traction in electric vehicles like those made by Tesla Inc (TSLA.O) because they are more efficient and lighter in weight than standard silicon chips for transmitting power from a car’s battery to its motors, helping improve range. Companies like Cree Inc (CREE.O) and ON Semiconductor Corp (ON.O) are investing in making the chips.

Silicon carbide chips are difficult to manufacture because the material is very hard. They are bulk-manufactured on discs called “wafers” that are later sliced into individual chips. But wafers first must be polished perfectly smooth, or the resulting chips will have defects.

Because silicon carbide is so hard, chipmakers can polish only a relatively small wafer that is 150 millimeters (5.91 inches) wide without getting defects somewhere on the surface.

Applied said on Wednesday its new tool will help chipmakers polish wafers that are 200 millimeters (7.87 inches) wide. The small increase in wafer size can double the number of chips that each one can hold, helping boost output and bring down prices.

“To bring this to high volume manufacturing, you need the entire wafer surface to be identical, so you can have predictable output across the wafer,” said Sundar Ramamurthy, group vice president and general manager for an Applied group working to advance chipmaking technology for automotive chips, sensors and other devices.

The other tool announced on Wednesday helps introduce a small amount of chemical impurity to wafers, which is a key step for all semiconductors to improve electricity conductivity. The process is difficult with silicon carbide because of the brittleness of the material.

Cree plans to use some of Applied’s new tools, the companies said.