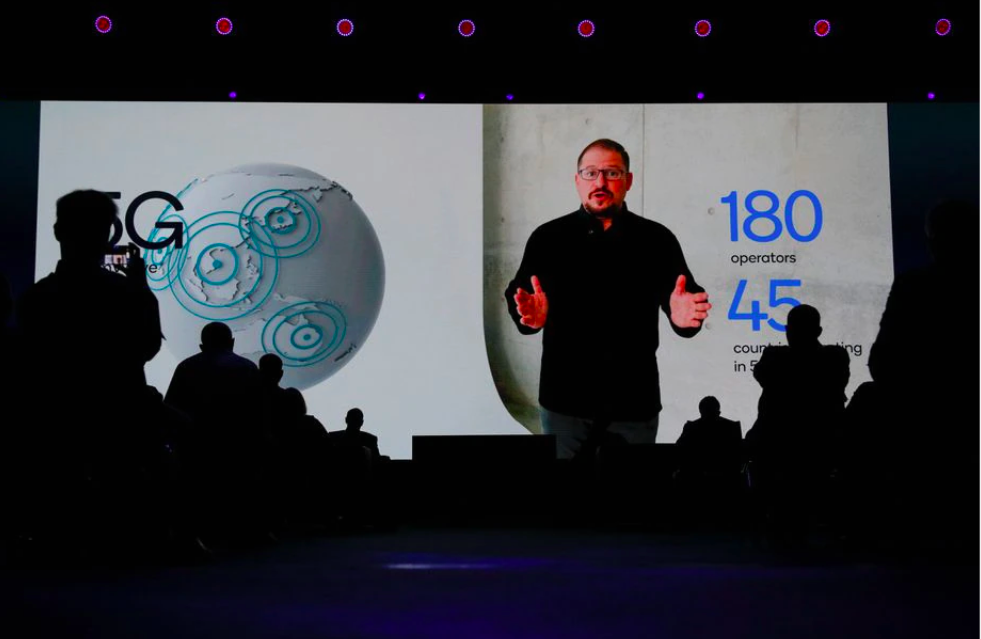 Foundries in Europe are now geared towards mass production of semiconductors, Amon told Reuters at the IAA car show in Munich, but there is a welcome debate under way about investing in high-end production that is interesting to Qualcomm.

“There is a very constructive dialogue taking place, by the French government, the European government, I think they have an interest in attracting foundries to Europe,” Amon said in an interview.

To tackle a chip shortage that has hit Europe’s carmakers and exposed its dependence on Asia, the EU is pushing for multibillion-dollar investments to double the continent’s share of global chip production over the next decade.

Also at the Munich car show, U.S. chipmaker Intel (INTC.O) flagged investments of up to 80 billion euros ($95 billion) over the next decade in two major European chip plants, with details to be announced by the end of this year. read more

Intel will also open up its semiconductor plant in Ireland for automakers, CEO Pat Gelsinger said in a keynote speech.

Most of Qualcomm’s manufacturing is aimed at leading-edge technology, with the majority of foundries in that area located in Taiwan, South Korea and the United States, Amon said, adding it was in full support of the EU plans to attract foundries.

“In the event that that happens with the leading process technology, Qualcomm is definitely going to be interested in utilising those foundries.”

The California-based group, the world’s No.1 supplier of key semiconductors in mobile phones, has been pushing into the car sector with chips that can power dashboards and infotainment systems at the same time.

Qualcomm’s commitment to the car sector is also reflected by a recent $4.6 billion bid for Swedish auto parts maker Veoneer Inc (VNE.N), which Amon said had been well received by the industry. read more

“We’re in the automotive industry to stay,” he said.

Amon, who took the helm at Qualcomm in June, said he was meeting the CEOs of all major German carmakers this week, adding Qualcomm was now working with 23 of the 26 global automotive brands.

“Today we have existing commercial relationship and future planned relationships with all the German carmakers,” Amon said, adding it had built up a $10 billion contracted backlog in its automotive business over the past four years.

This week, Qualcomm announced a deal with France’s Renault (RENA.PA), which followed an agreement with General Motors (GM.N) earlier this year. read more

Amon said the company had done a lot in the past 12 months to build new manufacturing facilities with its suppliers to counter the global chip shortage: “We expect to enter 2022 with the majority of this problem behind us.”