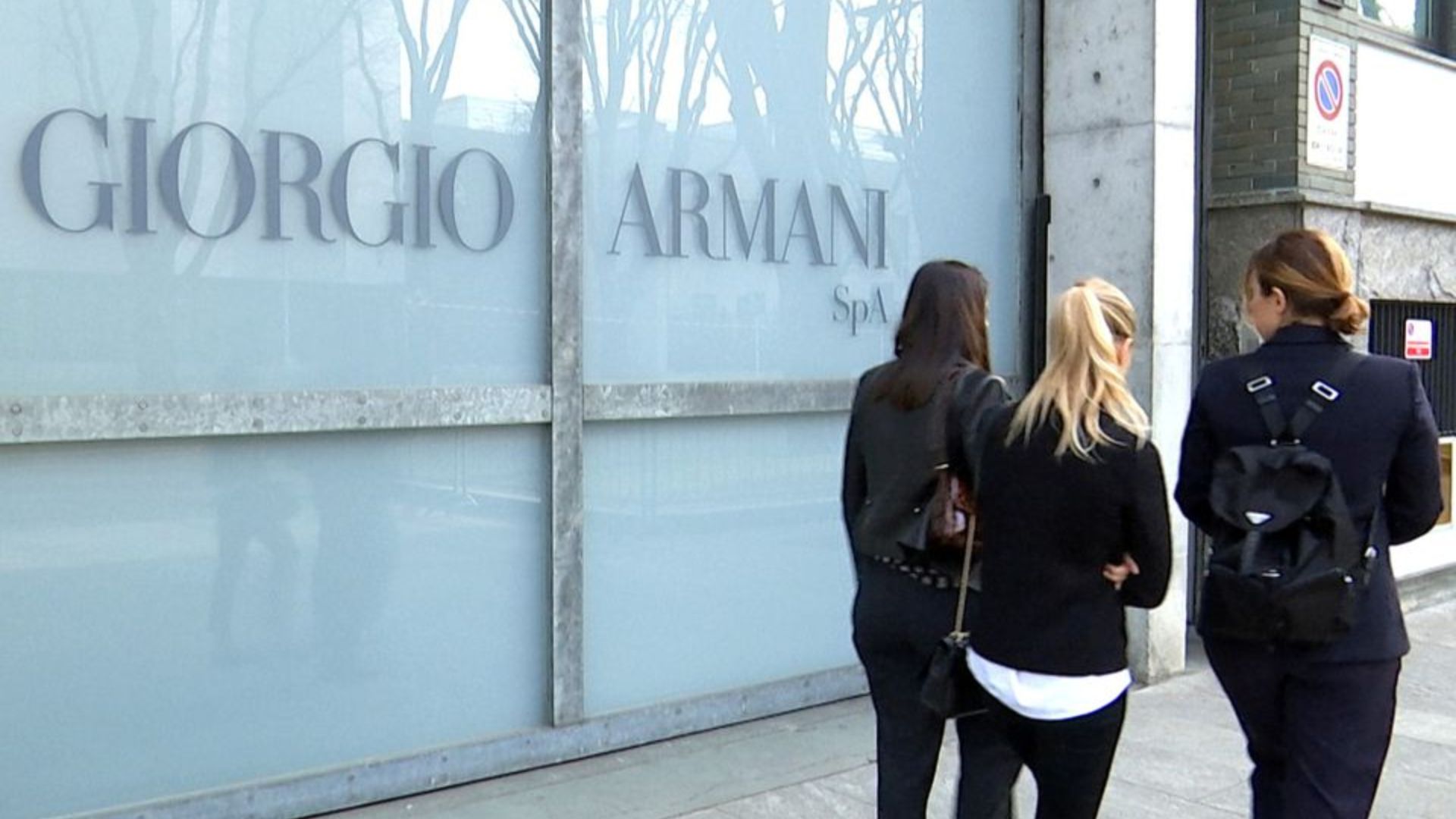 Speculation over the future of Italian fashion group Armani came to the fore on Wednesday after the Milanese brand said it had no interest in a tie-up with luxury sports car maker Ferrari (RACE.MI), as proposed in a plan by investment banks.

Succession plans at the firm founded by 86-year-old designer Giorgio Armani, known as King Giorgio in the fashion world, have long been the subject of speculation.

In an interview with Vogue magazine in April Armani opened itself up to the possibility of joining forces with an Italian partner, having previously insisted the group should remain independent. read more

On Wednesday, Italy’s Il Sole 24 Ore newspaper said investments banks, which it did not name, had pitched a plan envisaging a merger of Armani and Ferrari to Exor (EXOR.MI), the holding company of Italy’s Agnelli family and the main investor in Ferrari.

Under the scheme Armani, by merging his company into Ferrari, would become the second-largest investor in the Formula 1 car maker. The paper said both Armani and Exor had ruled out such a plan.

A spokesperson for Armani contacted by Reuters said that project had not been presented to the fashion group which anyway had no interest in it.

Analysts dismiss the possibility of a merger between Ferrari and Armani but they do not rule out interest from Exor in the fashion brand.

A Milan-based analyst said a valuation of between 5 and 6 billion euros for Armani would entail a 1.0-1.8 billion euro investment by Exor for a stake of 20-30%.

Armani and Exor declined to comment on the market speculation.