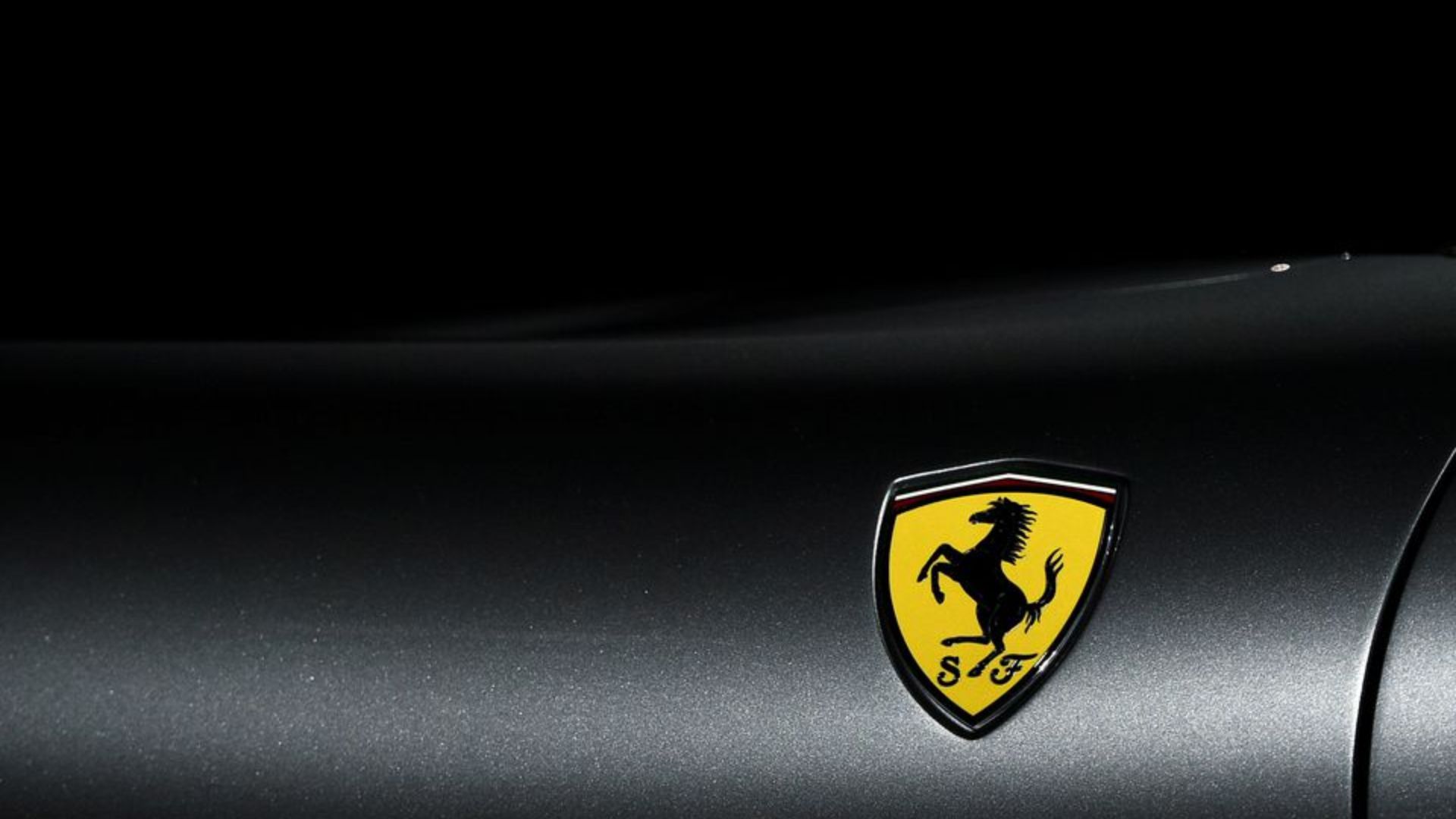 “His unique knowledge gained over 26 years working at the heart of the semiconductor industry that is rapidly transforming the automotive sector, will accelerate Ferrari’s ability to pioneer the application of next generation technologies,” the company said on Wednesday.

With cars starting at over 200,000 euros ($244,000), investors often look at Ferrari as more of a luxury firm than automotive specialist and there had been some speculation its new CEO might come from the world of premium consumer goods.

Vigna’s appointment fills a six-month vacancy at the helm of after former Chief Executive Louis Camilleri retired nearly two and a half years into the job in December for personal reasons.

Chairman John Elkann, the scion of Agnelli family which controls Ferrari through its investment firm Exor (EXOR.MI), said in a statement that the company was delighted to welcome a technology industry leader aboard.

“His deep understanding of the technologies driving much of the change in our industry, and his proven innovation, business-building and leadership skills, will further strengthen Ferrari and its unique story of passion and performance,” he said.

Ferrari, which already offers hybrid models, has promised to deliver its first electric car by 2025.

Pietro Solidoro, an analyst at Bestinver said Vigna’s appointment should reduce market concerns about Ferrari’s future and its path towards its first electric vehicle.

“We believe that he will be able to further accelerate Ferrari’s ability to remain ahead of the curve in next-gen technologies compared to the automotive sector,” Solidoro said.

Elkann has led Ferrari on an interim basis since Camilleri, who had a more cautious approach to electrification, left.

Elkann made clear in April the new CEO would need the right technological capabilities, playing down initial speculation the new boss could have a luxury or consumer goods background. read more

Exor, which has invested in the luxury sector in recent months, on Wednesday dismissed a report that said investment banks had proposed that Ferrari merge with Italian fashion brand Armani. read more

Vigna is president of ST’s Analog, Micro-electromechanical Systems and Sensors group, its largest and most profitable operating business in 2020. He will leave on Aug. 31, the chipmaker said, and start at Ferrari the next day.

Despite recently pushing back its 2022 financial targets by a year due to the coronavirus pandemic, Ferrari booked a profit last year and has not delayed its roll-out plan for new models.

Vigna, however, faces several challenges on top of leading the automaker into an era of electric mobility.

He will have to revive Ferrari’s fortunes in Formula One after its worst racing season in 40 years in 2020.

He will also have to manage the company’s new brand extension strategy without undermining the exclusivity that has supported its premium pricing and profit.