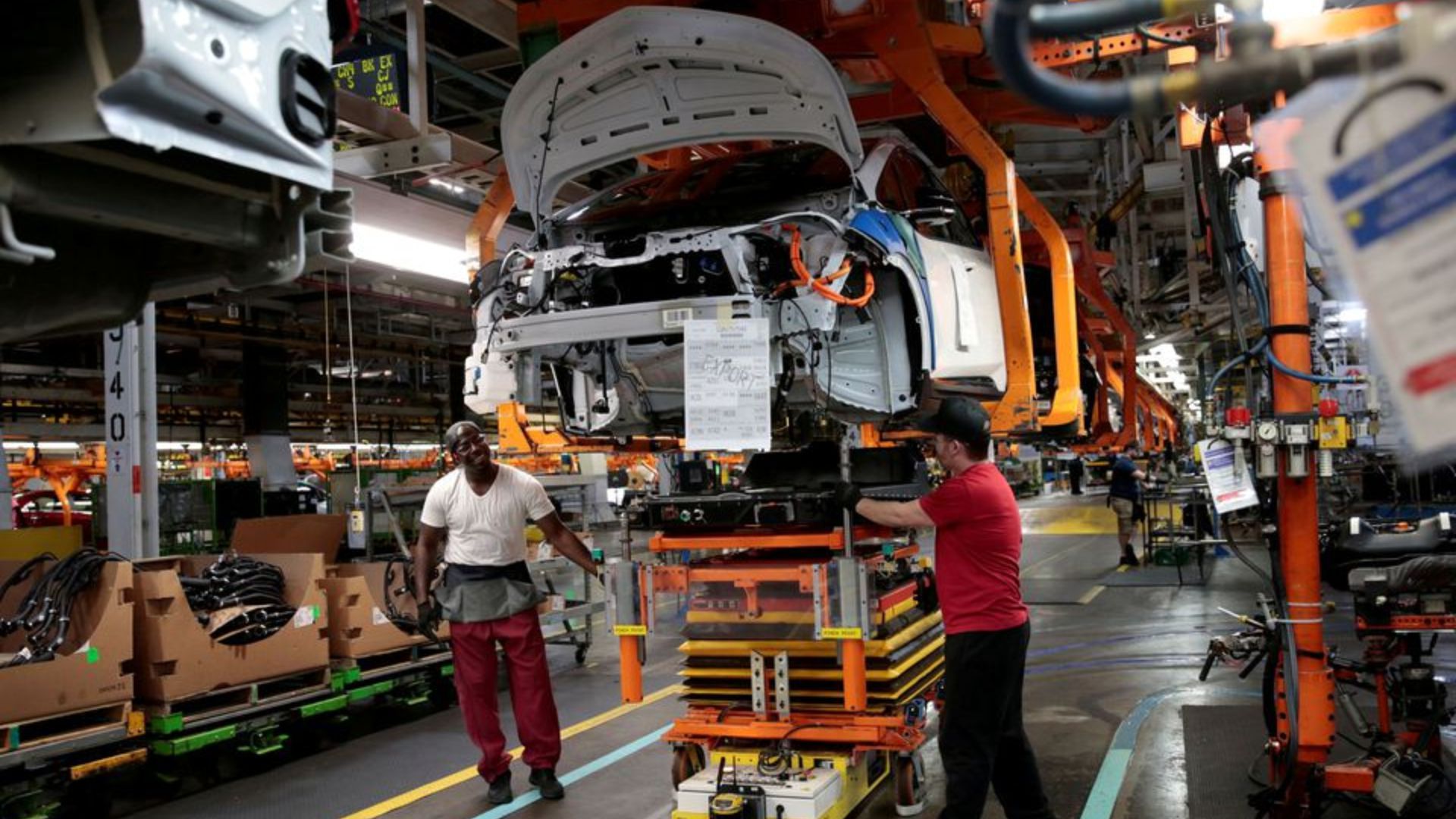 The United States must work with allies to secure the minerals needed for electric vehicle batteries and process them domestically in light of environmental and other competing interests, the White House said on Tuesday.

The strategy, first reported by Reuters in late May, will include new funding to expand international investments in electric vehicles (EV) metal projects through the U.S. Development Finance Corporation, as well as new efforts to boost supply from recycling batteries.

President Joe Biden’s administration will also launch a working group to identify where minerals used in EV batteries and other technologies can be produced and processed domestically. It was not immediately clear what that meant for existing EV minerals projects.

The White House acknowledged China’s role as the world’s largest processor of EV metals and said it would expand efforts to lessen that dependency.

“To secure a reliable, sustainable supply of critical minerals and materials, the United States must work with allies and partners to diversify supply chains away from adversarial nations and sources with unacceptable environmental and labor standards,” it said in a statement.

The White House also said the Department of the Interior and others agencies will work to identify gaps in mine permitting laws to ensure any new production “meets strong standards” in terms of both the environment and community input.

The steps come after Biden, who has made fighting climate change and competing with China centerpieces of his agenda, ordered a 100-day review of gaps in supply chains in key areas, including EVs.

As part of the recommendations from four executive branch agencies, Biden is being advised to take steps to restore the country’s strategic mineral stockpile and expand funding to map the mineral resources available domestically.

Some of those steps would require the support of Congress, where Biden’s fellow Democrats have only slim majorities.

The Energy Department already has $17 billion in authority through its Advanced Technology Vehicles Manufacturing Loan program to fund some investments.

The program’s administrators will focus on financing battery manufacturers and companies that refine, recycle and process critical minerals, the White House said.