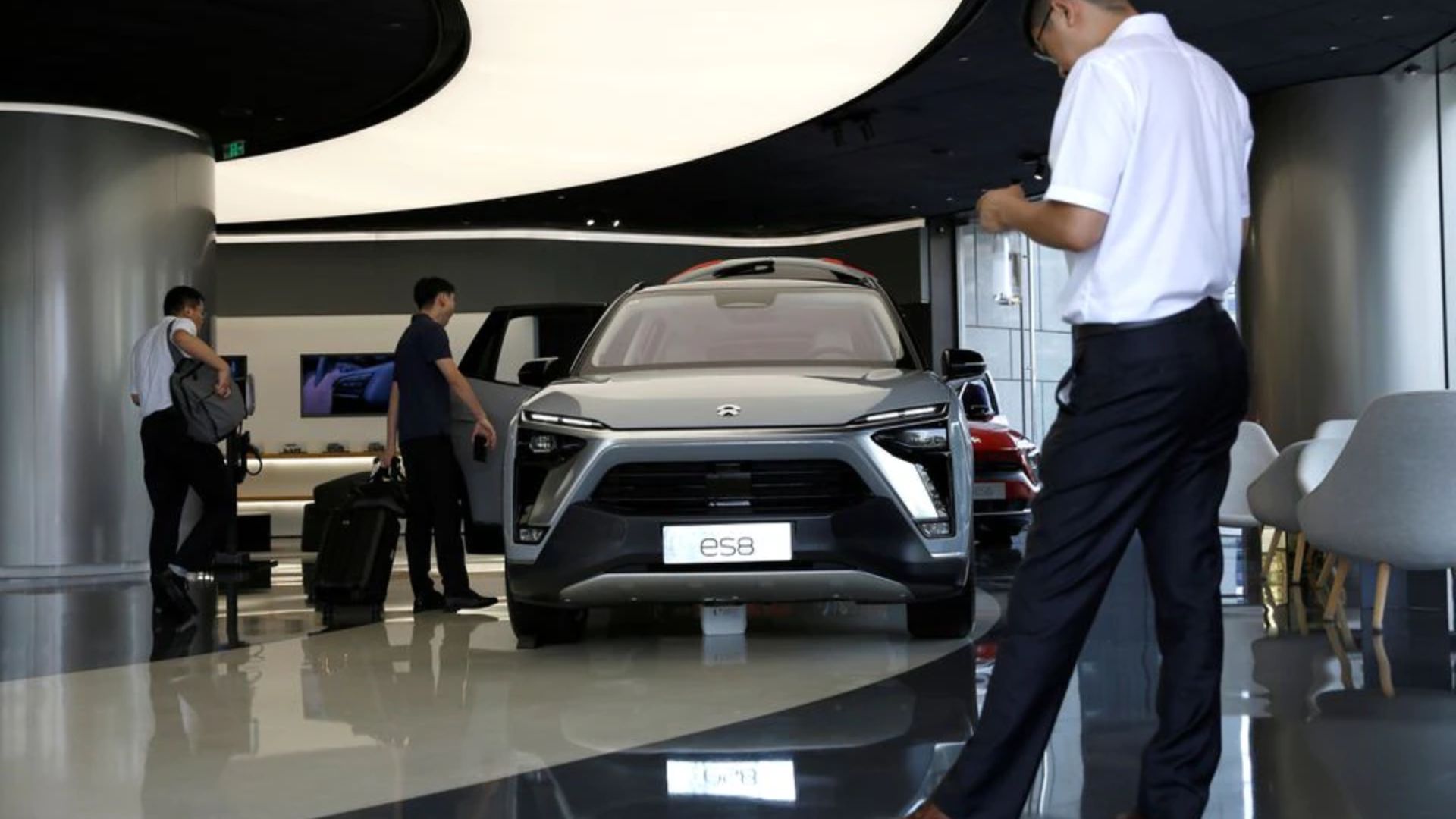 According to Audi, Nio’s decision to name two of its models ES6 and ES8 infringes Audi’s trademark for its own model designations S6 and S8, Handelsblatt reported.

A spokesperson for Audi was not immediately available for comment to Reuters.

Nio, a premium brand which so far has made most of its sales in China, entered the Norwegian market in May last year and plans to launch in Germany, the Netherlands, Sweden, and Denmark before the end of the year.

The company started sales in Norway with the ES8 model but has said it plans to launch in Germany with the ET7 electric sedan.