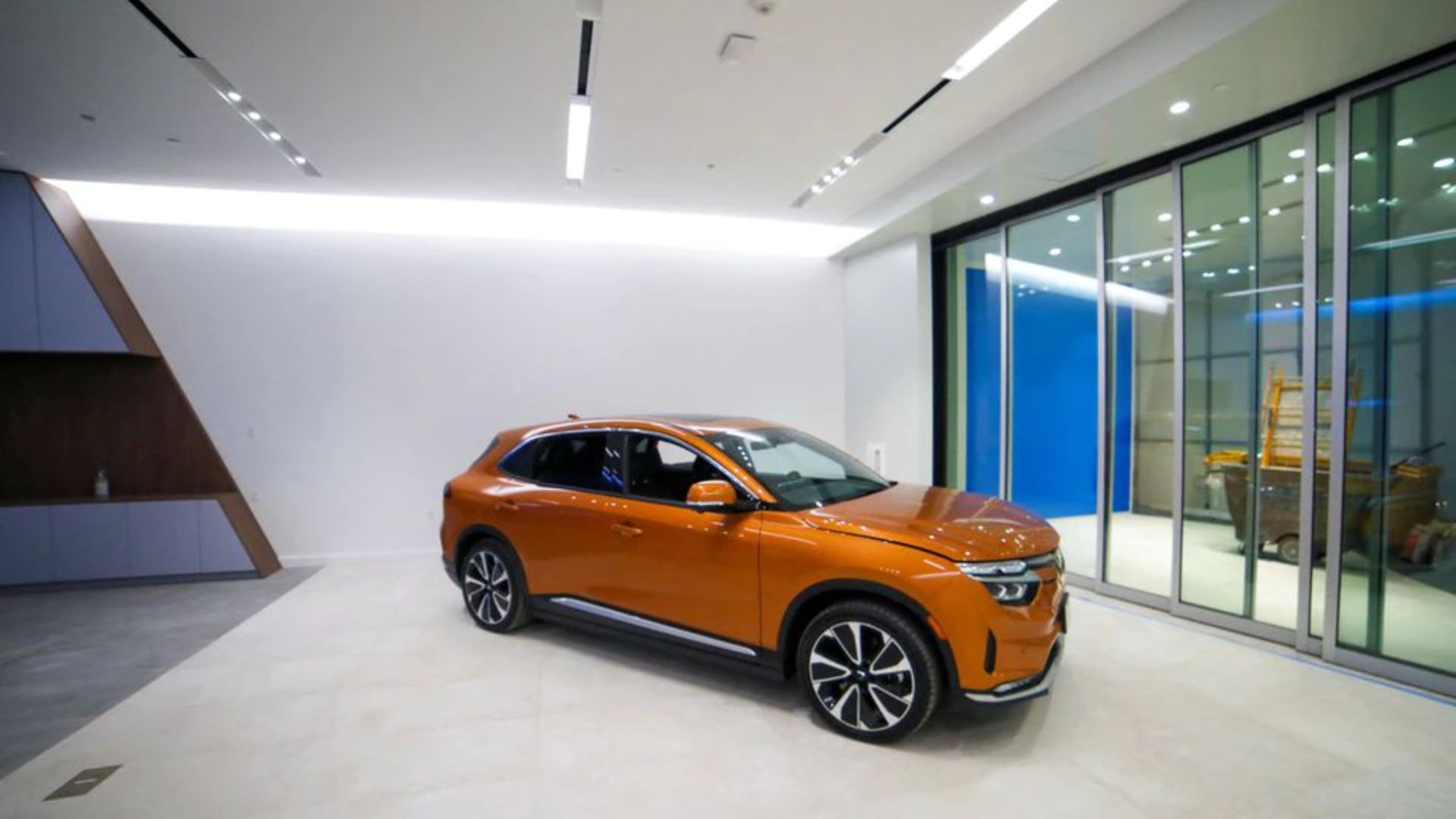 June 16 (Reuters) – Four senior executives at Vietnam’s VinFast have left the electric vehicle startup as it prepares to launch its first overseas model and roll out a network of showrooms in the United States and Europe, the company said.

The recent round of departures comes as VinFast prepares to start construction of a $4-billion factory in North Carolina, open its first showrooms in California, moves toward a potential initial public offering of shares and seeks financing from the U.S. government.

A spokesman for VinFast, a unit of conglomerate Vingroup(VIC.HM), said it had “ended labour contracts” with the four with their consent. It said two of the executives, whom it did not name, had resigned for personal reasons.

“All of them agreed to end their contracts in legal terms,” the company said in a statement to Reuters. “Adjustment in human resources is a common business practice around the world. VinFast is no exception.”

Bret, a former BMW executive, had joined VinFast in January in Hanoi and was charged with rolling out the company’s planned overseas sales network. He was among the executives who represented VinFast at the New York auto show in April when it showed off prototypes of its VF8 and VF9 electric SUVs.

Euvrard, who joined VinFast in January from Tata Technologies, had been charged with developing VinFast’s all EV product line-up.

None of the executives could be reached for comment.

A memo from the office of VinFast Chief Executive Le Thi Thu Thuy seen by Reuters said all of the executives had been released from employment for a range of causes related to the quality of their work.

A company spokesman said that memo had not been properly reviewed and had been withdrawn.

Huy Chieu, a former GM engineer, who joined VinFast in November last year had been promoted to lead its EV development efforts after leading the work on the VF8, a separate memo seen by Reuters said. The same memo said the company had chief engineers for two planned, future models that have not made it to prototype, the VF5 and VF6.

VinFast confirmed that the appointments detailed in the memo had taken place. Chieu could not be reached for comment.

Thuy took over as VinFast CEO in December after the resignation of German executive Michael Lohscheller, who quit as CEO of the Stellantis brand Opel to lead VinFast. Lohscheller resigned for personal reasons, the company said.

VinFast has had three CEOs since its founding in 2017.

VinFast, which began production in 2019, is betting big on the U.S. market, where it hopes to compete with legacy automakers and startups with two all-electric SUVs and a battery leasing model that will reduce the purchase price.

VinFast has promised to create 7,500 jobs at its planned plant in North Carolina, where it will build the battery-powered VF8 and the larger and more expensive VF9.

It plans to begin exporting the two electric vehicles to the United States later this year from its existing plant in Vietnam.