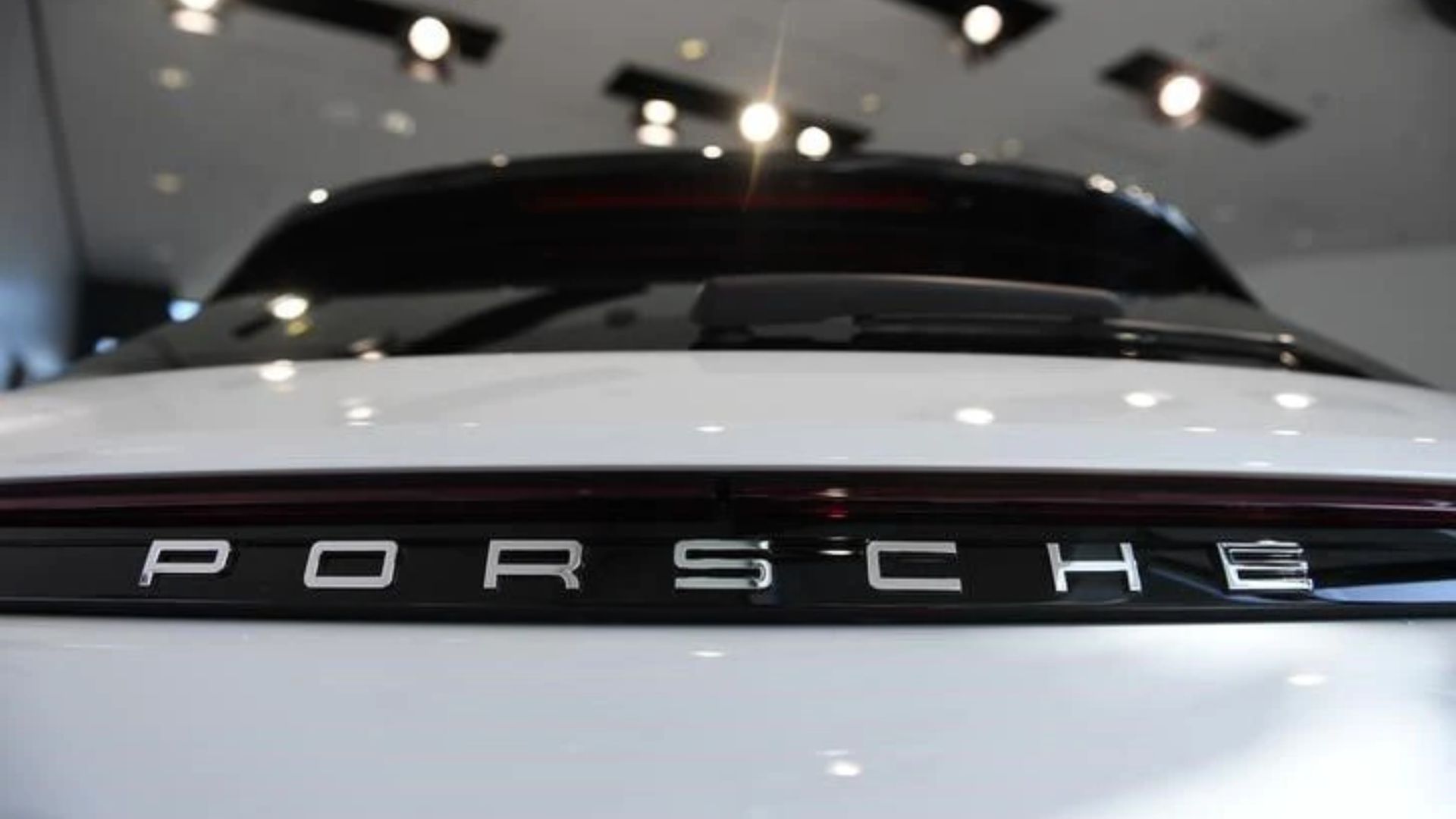 June 16 (Reuters) – Volkswagen AG (VOWG_p.DE) and its Porsche AG unit have agreed to a class-action settlement worth at least $80 million to resolve claims it skewed emissions and fuel economy data on 500,000 Porsche vehicles in the United States, court documents show.

The settlement, filed in U.S. District Court in San Francisco, must be approved by a federal judge. It covers 2005 through 2020 model year Porsche vehicles after owners accused the automaker of physically altering test vehicles that affected emissions and fuel economy results.

Owners of eligible vehicles will receive payments of $250 to $1,109 per vehicle.

Porsche confirmed the settlement in a statement but said it has “not acknowledged the allegations in these proceedings. The agreement serves to end the issue. The comparison applies only to vehicles sold in the United States.”

Scrutiny of Volkswagen’s vehicles grew after the German automaker in 2015 disclosed it had used sophisticated software to evade emissions requirements in nearly 11 million diesel vehicles worldwide.

VW settled U.S. criminal and civil actions prompted by the cheating scandal for more than $20 billion. The automaker pleaded guilty in 2017 to fraud, obstruction of justice and falsifying statements.

Lawyers for the Porsche owners said the automaker physically altered the hardware – gears connecting the drive shaft and rear axle – and manipulated the software of testing vehicles. The test vehicles emitted fewer pollutants and were more fuel efficient than the production vehicles consumers bought or leased.

Settlement documents say testing showed fuel economy may have been 1-2 miles per gallon lower than listed on vehicle labels.

VW also will pay $250 to owners of Porsche vehicles with “Sport+” driving mode that exceeded emissions limits when driven in that mode. They will receive the payment when they complete emissions compliant repair software updates that will reduce vehicles’ emissions.

The lawsuits were prompted after a whistleblower at Porsche reported at least one suspected defeat device in certain gasoline vehicles through an internal reporting system, which prompted Porsche to report these findings to German and U.S. regulators, the lawsuit said.

The suit said in late 2015, Porsche management commissioned a systematic review that soon determined Porsche’s gas fleet was violating emissions test rules but was not immediately disclosed to U.S. regulators.