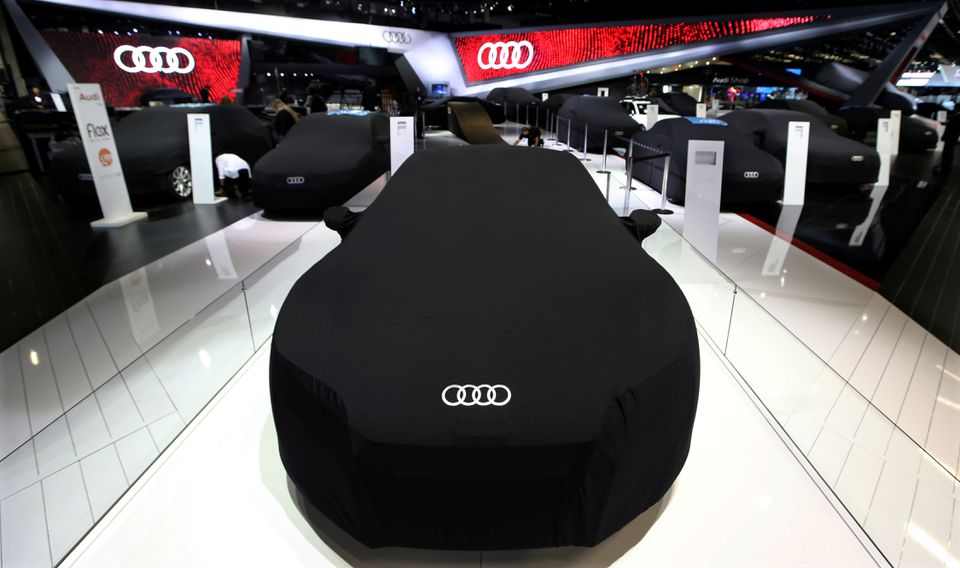 Initially, the plant will have a maximum production capacity of 4,000 vehicles per year, the company said in a statement.

Audi will assemble the Audi Q3 and Audi Q3 Sportsback models at the plant in the city of Sao Jose dos Pinhais, initially only for the Brazilian market.

Audi had halted the assembly line in 2020, after the end of the production cycle for its previous version of the Q3 SUV. In November, Volkswagen suspended production in the complex due to a lack of electric components.