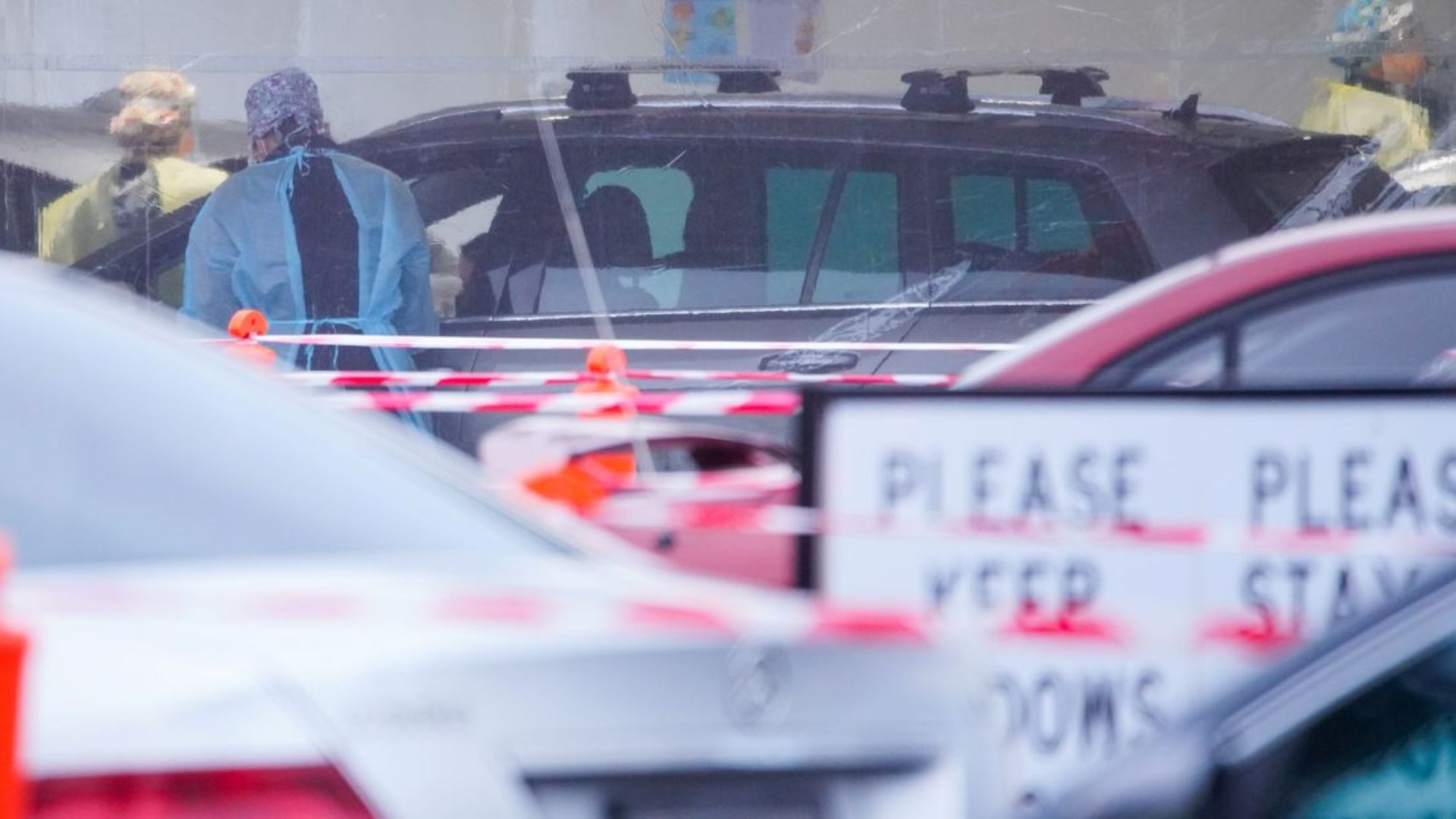 Australia’s Victoria state authorities said on Friday they had detected the highly infectious Delta COVID-19 virus variantfor the first time in the latest outbreak in Melbourne, stoking concerns of a major spike in cases.

The Delta variant, which has been classified by the World Health Organisation (WHO) as among the four COVID-19 variants of concern due to evidence that they spread more easily, likely caused the latest devastating outbreak in India.

“It is a variant of significant concern,” Victoria state Chief Health Officer Brett Sutton told reporters in Melbourne. “The fact that it is a variant different to other cases it means it is not related, in terms of transmission, with these cases.”

Sutton said the new variant had not been linked to any sequenced COVID-19 infections across Australia from hotel quarantine or elsewhere.

“It is a concern that it is not linked to other cases but we are chasing down all those primary case contacts … and looking into where it might have been acquired,” Sutton said.

The Delta variant was detected in two members in a family who travelled to neighbouring New South Wales (NSW) two weeks ago while likely infectious and visited several popular tourist locations in the state’s south.

Sutton said it was “within the bounds of possibility” that the cases could have contracted the Delta variant in NSW but that more tests would be needed.

NSW, Australia’s most populous state, has not reported any locally acquired cases in a month.

Victoria, Australia’s second-most populous state, is battling to contain its latest outbreak – 64 cases since May 24 – after more than three months of no cases, placing tough restrictions on movement of people and shutting down large parts of its economy. The government has linked all the cases to a single traveller released from quarantine after testing negative.

Melbourne is into a second week of hard lockdown after it was extended for another week until June 10, but some curbs elsewhere were eased in the state from Thursday night.

Authorities blamed the extension of tough curbs in Melbourne on the Kappa variant, first detected in India, which they described as a contagious strain, although new cases have remained in single digits for eight days in a row.

For an EXPLAINER on COVID-19 variants first detected in India, please click here.

About 20% of Australia’s adult population have had their first vaccine dose, with nearly 4.8 million total shots administered so far.