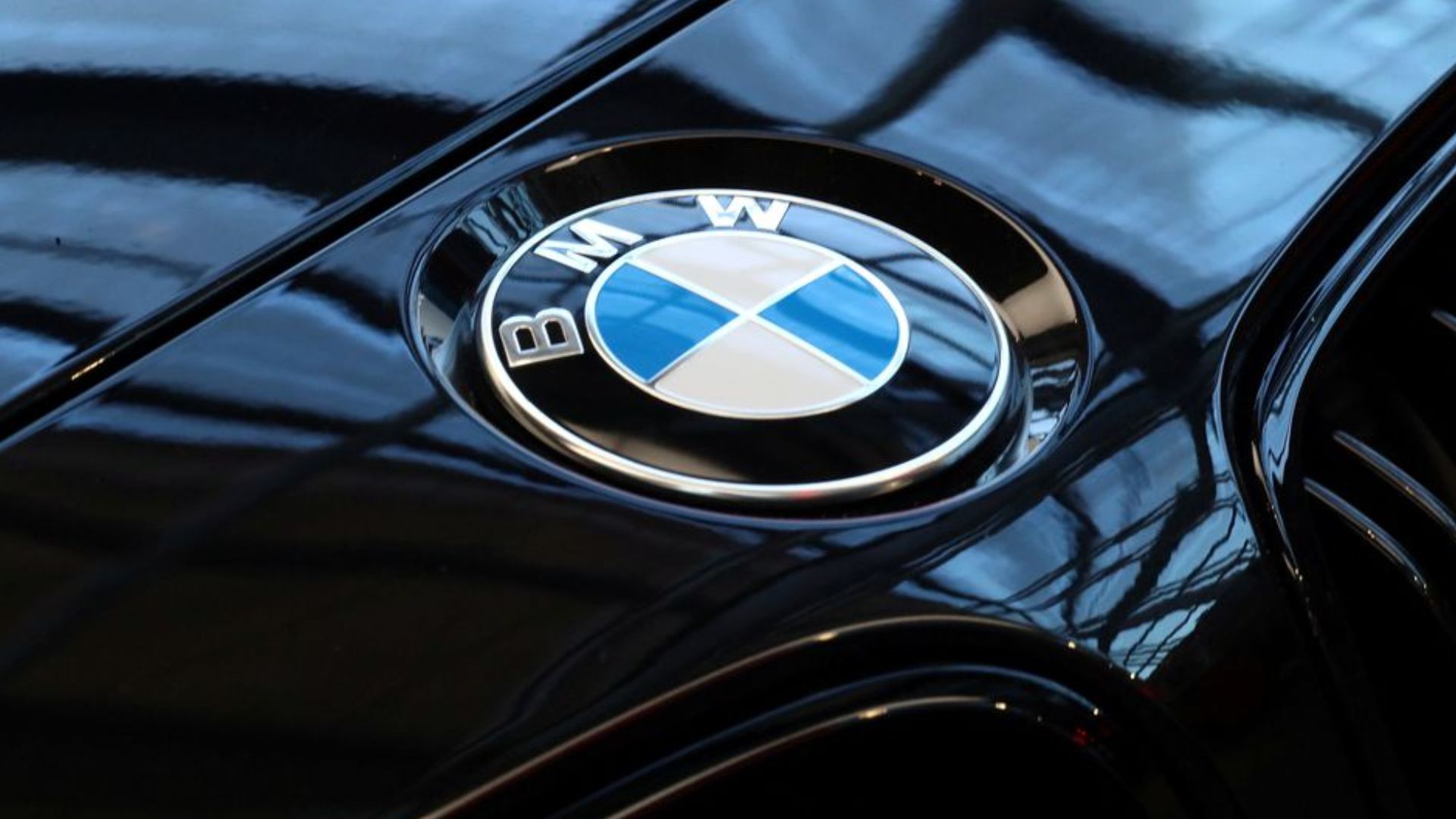 German luxury automaker BMW (BMWG.DE) said on Thursday its factories in China plan to reach carbon emissions neutrality by the end of this year, while its total carbon emissions in its Chinese production chain will fall 80% by 2030.

In China, the world’s biggest car market, BMW is making vehicles with Brilliance China Automotive (1114.HK) in the northeastern city of Shenyang. It is aiming for a quarter of its sales in China to be battery electric vehicles by 2025.

BMW has previously said that by 2030 the average life cycle emissions of its vehicles will be cut by more than a third compared to cars made in 2019.