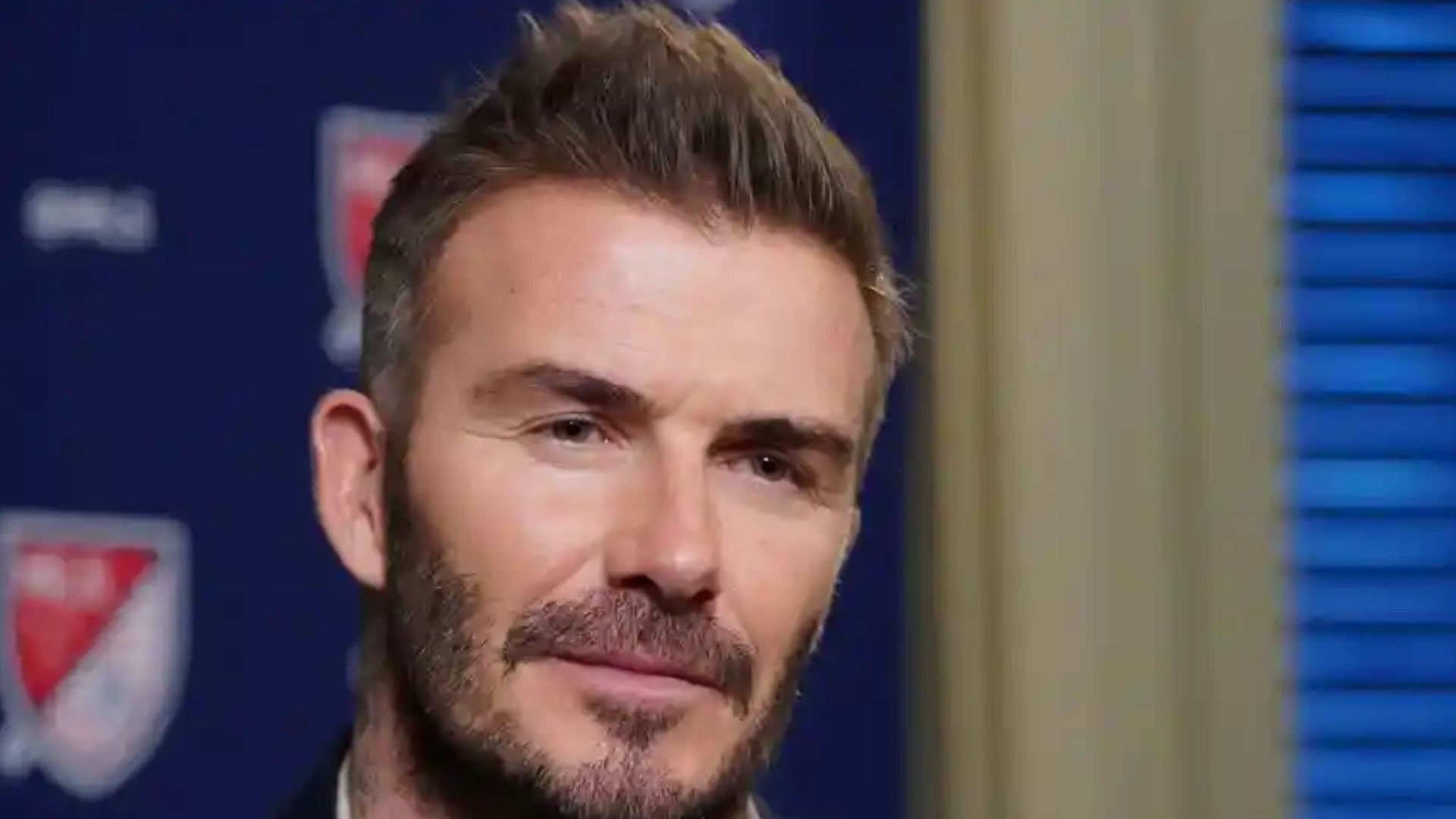 David Beckham has taken a 10% stake in Lunaz, a UK-based car restoration and electrification firm, as the former England soccer captain builds on diverse investments in companies related to e-sports, cannabis and now automobiles.

Beckham had invested in Lunaz through his investment vehicle, DB Ventures, the company said on Thursday, but did not disclose the value of the deal.

“I was drawn to the company through their work restoring some of the most beautiful classic cars through upcycling and electrification,” Beckham said in a statement. He will join Lunaz’s founders and the Barclay, Reuben and Dellal families as a shareholder.

Founded in 2018 by David Lorenz, Lunaz re-engineers and electrifies classic cars made by Rolls-Royce, Jaguar and Range Rover and Bentley.

Lunaz did not immediately respond to a request for comment, while the former Manchester United (MANU.N) player or his publicist could not be immediately reached for further comment.